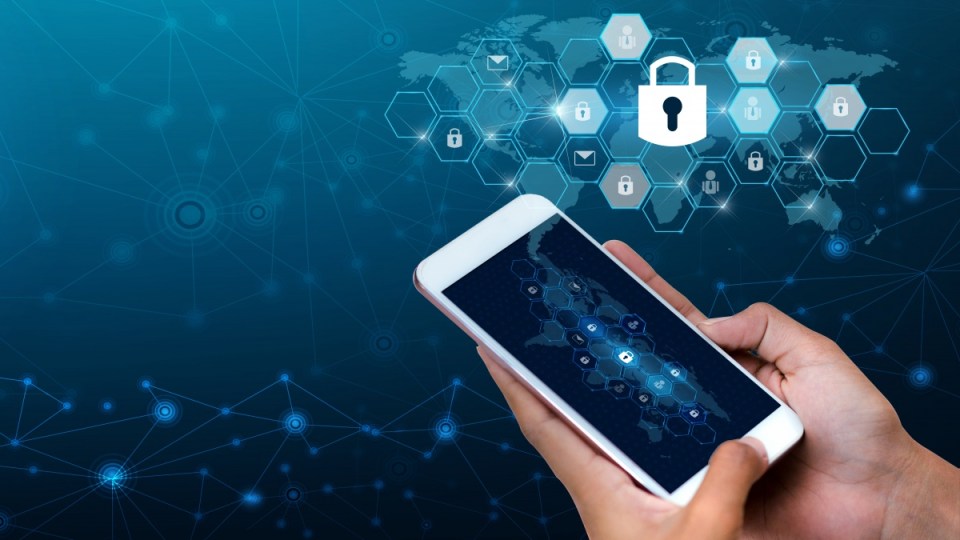 ASIO argues they need the laws to hack into encrypted communications between terrorists using WhatsApp, among others. Photo: Getty

Bill Shorten will defy pressure to support the passage by Christmas of “flawed” encryption laws designed to target terrorists.

For the first time in a decade, the Labor Party has refused to reach a bipartisan position on national security legislation, citing deep concerns of the risk of the laws to cybersecurity

Instead, it will offer support to pass interim laws to give the agencies access while allowing consideration of the regime to continue.

In a letter sent on Friday to the Attorney-General, the ALP accused Home Affairs Minister Peter Dutton of politicising the debate.

“I write with regret to inform you that it appears that – for the first time in more than a decade – the Parliamentary Joint Committee on Intelligence and Security will not reach bipartisan agreement on a report on a national security bill,” shadow attorney general Mark Dreyfus wrote.

“The government’s politicisation of national security has driven Labor to this point.

“Issuing a dissenting report is an outcome Labor has tried to avoid with the utmost goodwill and endeavour – and our offer of an interim bill that gives agencies the powers they said were necessary remains available.”

He said the bill in its current form “is a significant expansion of the powers of enforcement and security agencies with far-reaching consequences.”

Mr Dreyfus wrote that the committee had also only recently become aware of concerns the bill could jeopardise security cooperation with key ally the United States because of potential problems it causes for compliance with the US CLOUD Act.

“This is clearly very serious,” he said.

Earlier on Friday, members of the Australian technology industry also slammed the Government’s encryption bill, warning it would devastate their reputation and trigger job losses and reduced exports.

Under its proposed powers, the Assistance and Access Bill could require a company to create a new mechanism for law enforcement to access encrypted communications while also demanding it keep the capability a secret.

As the Morrison Government prepares to try and ram through the laws during the final parliamentary sitting week, multiple witnesses to the inquiry have urged the government to wait.

They cited the example of the Wannacry hacking attack, one of the most damaging hacking operations the world had ever seen.

It has been partially blamed on the US National Security Agency, which built and then lost control of the spy tool that weaponised Wannacry and made its infections more devastating to computers around the globe.

Intelligence agencies including ASIO argue they need the laws to hack into encrypted communications between terrorists using WhatsApp or other encrypted apps including Telegram and Confide.

But Cybersecurity company Senetas has told the Joint Standing Committee on Intelligence Matters that the laws will expose Australians to unacceptable risks.

“It is impossible to do what has been proposed without introducing a systemic weakness,” Senatas Chairman Francis Galbally told the committee.

“When the United States attempted to do this in the 1990s it took the industry a decade to recover from the havoc that caused.”

Mr Galbally was then asked by the chair of the committee, Liberal MP Andrew Hastie, if Australia would knowingly undermine its own national security.

Once a capability for intelligence agencies is created, cyber experts argue it could create “backdoors” that can also be used by criminals.

The company is seeking to be entirely exempted from the laws arguing they will damage Australian developers’ reputations in international markets and deliver a loss of trust in cybersecurity and could endanger billions of dollars in exports.

“If the company suspects that they might have been targeted, the legislation also requires that the company must deny it – regardless of the truth,” the submission states.

The United Nations Special Rapporteur on right to privacy Joe Cannataci warned last month the bill is “fatally flawed” and is likely to be “unworkable in some respects and is an unnecessary infringement of basic liberties in another.”

However, Home Affairs Minister Peter Dutton has accused the JSCIM of trying to “delay and obfuscate” its progress.

“Bill Shorten has to stand up and say whether he supports these laws or not,” he said.