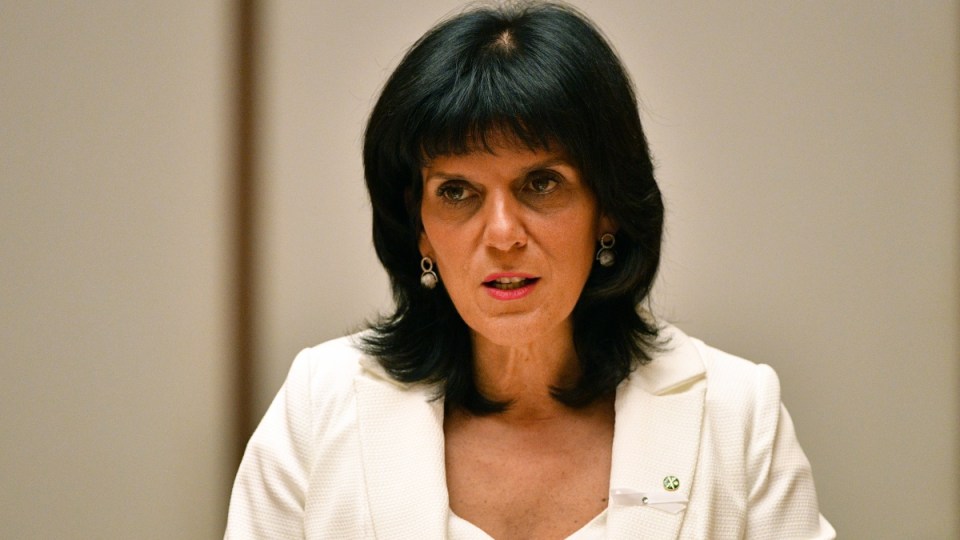 Ex-Liberal Julia Banks will back the Labor contender over Greg Hunt in the battle for Flinders, The New Daily understands. Photo: AAP

Prime Minister Scott Morrison has confirmed Julia Banks did not tell him before quitting the government.

Ms Banks on Tuesday quit the Liberal Party to sit on the crossbench as an independent, plunging the coalition further into minority government.

“Of course that’s disappointing as all of our colleagues were disappointed,” Mr Morrison told 2GB radio on Wednesday.

He said Liberal Party members and volunteers would also be disappointed by the defection.

“But we’re not going to stop Bill Shorten becoming prime minister by sitting around being disappointed, we’re going to stop him by actually getting out there and prosecuting the case,” Mr Morrison said.

The prime minister argued the government must focus on its perceived strengths ahead of the May election.

“We’re a government that has achieved everything we’ve said from stopping the boats to getting the budget back in the black,” he said.

“We’ve got to get out of the way of our own message here and make sure we can get that clearly to every single Australian.”