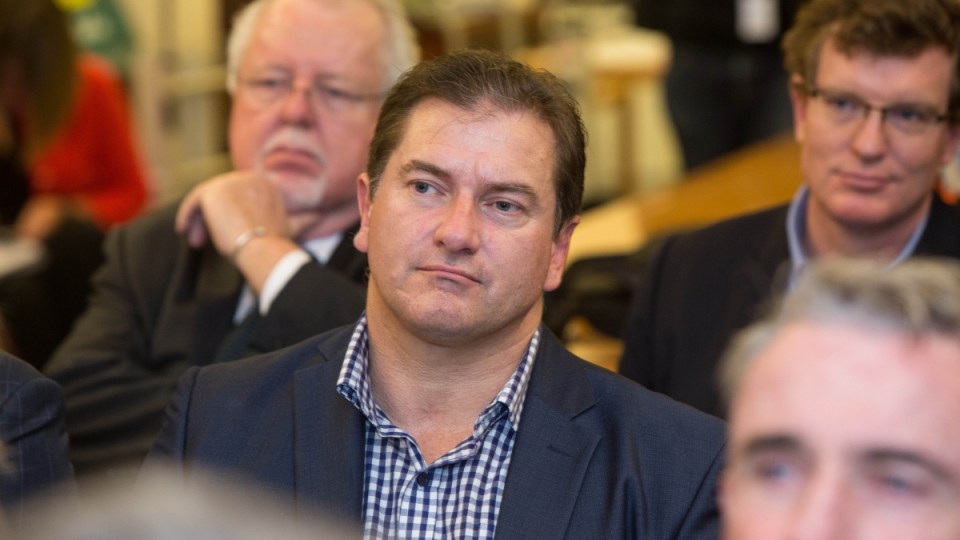 Scott Morrison’s backflip over a national integrity commission has failed to shut down a backbench rebellion, with Liberal MP Llew O’Brien warning he “won’t wait” for reform.

After talks with Attorney-General Christian Porter, the Queensland MP told The New Daily he was still willing to support the independents bill if the model is right.

And he warned other Liberals could be prepared to cross the floor if the government drags its heels after the prime minister refused to commit to a timeline.

“There have been others who are supportive. I’m not going to name names,” Mr O’Brien said.

“I’m not going to wait. If the appropriate legislation is put forward by the independents I will consider it.”

Mr O’Brien said during his meeting with the Attorney-General that Mr Porter indicated the cabinet had been working on anti-corruption commission proposals for some time.

“I thought it would have been good to let us know that,” he said.

Mr O’Brien also conceded the Attorney-General had raised significant issues around the unintentional consequences in the laws for ABC journalists that needed to be “nutted out”.

Mr Morrison executed a stunning turn to support a national anti-corruption commission to avoid a humiliating defeat on the floor of Parliament on Monday.

It followed Mr O’Brien’s shock confirmation he is prepared to cross the floor.

In the biggest backdown since the Turnbull government agreed to support a royal commission into the banks, the government said it was prepared to consider an anti-corruption commission but crucially the government refused to offer a timeline.

With Parliament unlikely to return for more than a few weeks next year because an election is looming, any delay could stop Parliament legislating until July, when Parliament is likely to resume after a May election.

Just after midday on Monday, Labor leader Bill Shorten announced the government’s policy reversal to a near-empty chamber on the government benches, accusing the prime minister of being dragged “fingernails on the concrete” to the decision.

The issue then dominated question time, with the prime minister declaring it was a “fringe issue”.

Mr Shorten asked the prime minister why, if it was such a “fringe issue”, that his MPs had just voted for a motion to consider an independent commission.

The prime minister replied the government could do more than one thing at once, before launching into a scathing assessment of Labor’s scandal-ridden NSW branch including jailed MP Eddie Obeid, Joe Tripodi and Sam Dastyari.

“How can Australians know when this prime minister is actually committed to something or whether he is just pretending?” Labor’s attorney-general spokesman Mark Dreyfus asked

“I’m not going to be lectured on integrity by the Labor Party. The party of Craig Thomson, the party of Sam Dastyari, the party of Joe Tripodi,” Mr Morrison said.

“This is the only Australian political party that can open up branches in prisons, because it has enough people in them who have been convicted of corrupt conduct.

“The Labor Party, when it comes to integrity, give me a break.”

Earlier, Mr Porter made it clear the government was happy to support an integrity commission but it would not accept the independent MPs’ preferred model.

Mr Porter indicated that he believed the ABC’s national political editor, Andrew Probyn, could be found guilty of corruption under the poorly drafted laws.

In May, Probyn was accused of a lack of balance in a report on Tony Abbott, in which he described the former prime minister as the “most destructive politician in a generation”.

But the prime minister punctuated question time on a very personal note, pointing out that while Labor is ahead in the polls he still outranks Mr Shorten as preferred PM.

“There will be a choice at the next election and it will not be involving any premier of any of the states, it will be between me and you,” he said.