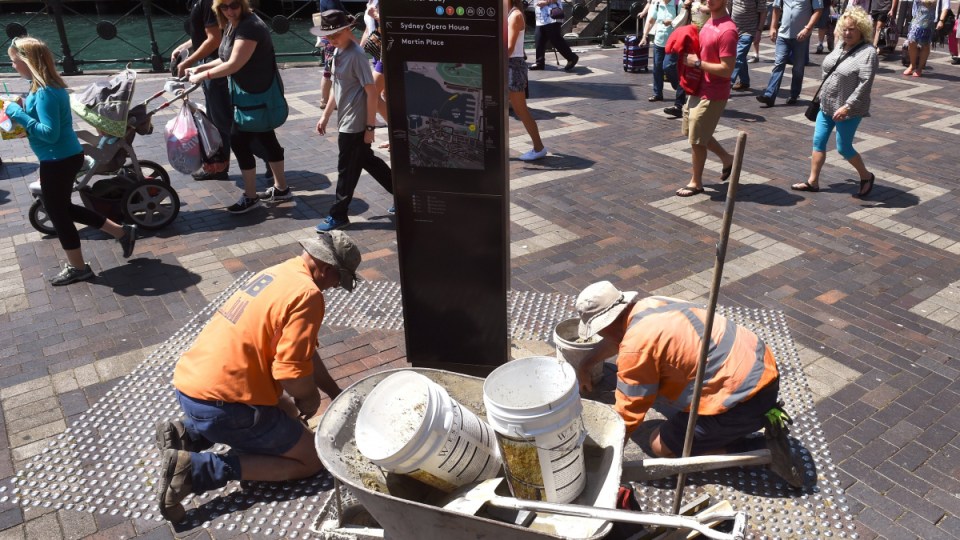 An increase in jobs has not yet translated to strong wages growth. Photo: Getty
analysis

An unemployment milestone last week nearly sneaked past unremarked: In original terms, the Greater Sydney workforce of 2.88 million people recorded an unemployment rate that started with a three for October, the lowest it has been in 11 years.

So where are the strong wage rises the federal budget is relying on? Nowhere.

How about the jump in take-home pay that’s supposed to result from employers competing for scarce labour? It can’t be found.

Once upon a time, there used to be talk of a “capital strike” when businesses withheld new investment in the economy. We are now seeing a labour cost strike – businesses withholding wages increases despite a shortage of suitable labour.

The Greater Sydney unemployment rate in the Australian Bureau of Statistics detailed labour force figures released on Thursday was only one of several numbers that say the labour market has tightened markedly.

And it wasn’t just Sydney. In Melbourne and Victoria overall, the unemployment rate was 4.25 per cent, while NSW’s total was only a fraction higher at 4.27 per cent.

Together, our two most populous states account for more than half of the nation’s workforce – 56.8 per cent, but wages growth remains stuck in the slow lane.

I’d like a dollar from everyone who has written or continues to write that NAIRU (the non-accelerating inflation rate of unemployment) is “about 5 per cent”. Hitting NAIRU is supposed to see wages – and therefore inflation – take off. Neither are.

Greater Sydney (which includes the relatively high unemployment area of the Central Coast) has averaged an unemployment rate of 4.4 per cent for the past year, but the September quarter wage price index showed NSW private sector wage rises are merely in line with the national average.

What makes the lack of wages growth all the more curious is that businesses are increasingly reporting it’s difficult to find suitable labour – yet they’re not prepared to pay more to obtain it.

Even in retail – the one major industry continuing to do poorly in Australia – 60 per cent of firms were having trouble.

Conditions for the mining industry are particularly strong again, which means the shortage of suitable workers is not unexpected, but both mining and retail reported wages increases of just 1.8 per cent (seasonally adjusted) in the September year.

In keeping with an employers’ labour cost strike, Reserve Bank officials have reported businesses are resorting to incentives ranging from gym membership to extra leave to attract or keep people – anything other than wage increases of more than the inflation rate.

The September quarter wage price index was up a little, which saw an outbreak of overly-optimistic headlines. As previously recorded here, the figures actually weren’t as good as they looked on the surface. Real take-home pay for those in the private sector continued to go backwards.

The textbook answers the federal government is relying on for its very ambitious wages growth forecast just aren’t adding up. Scott Morrison’s budget assumes 3.25 per cent wages growth next financial year and 3.5 per cent thereafter.

The RBA is not as optimistic. After getting its wages growth forecast wrong all decade, predicting the index was about to take off when it kept trending down, a graph in the RBA’s latest quarterly statement on monetary policy shows the index still below three per cent in 2020.

As wise central bankers quietly acknowledge, nobody knows where NAIRU is until you’ve passed it. We do know we can forget the “about 5” line and move on to “about 4”, perhaps on our way to “3-something”. We’ll know when we get there.

In the meantime, capital’s real wages strike means inflation will remain below the RBA’s target and interest rates won’t be increased.

P.S. A little confession is necessary about the detailed labour force statistics quoted here. They are the original numbers, not the more “official” seasonally adjusted and trend figures that dominate the headlines each month.

And that milestone of Greater Sydney’s unemployment rate starting with a three – it was only just at 3.96 per cent. The ABS publication rounded it up to 4 per cent, but eagle-eyed analyst Pete Wargent noticed the 3 and tweeted it.

Nonetheless, the original figures are the reality of what the ABS survey finds. And an unemployment rate starting with a 3 is a fine thing compared with the past 11 years.

Greater Sydney’s unemployment rate starts with a 3, so where is the promised stronger wages growth?