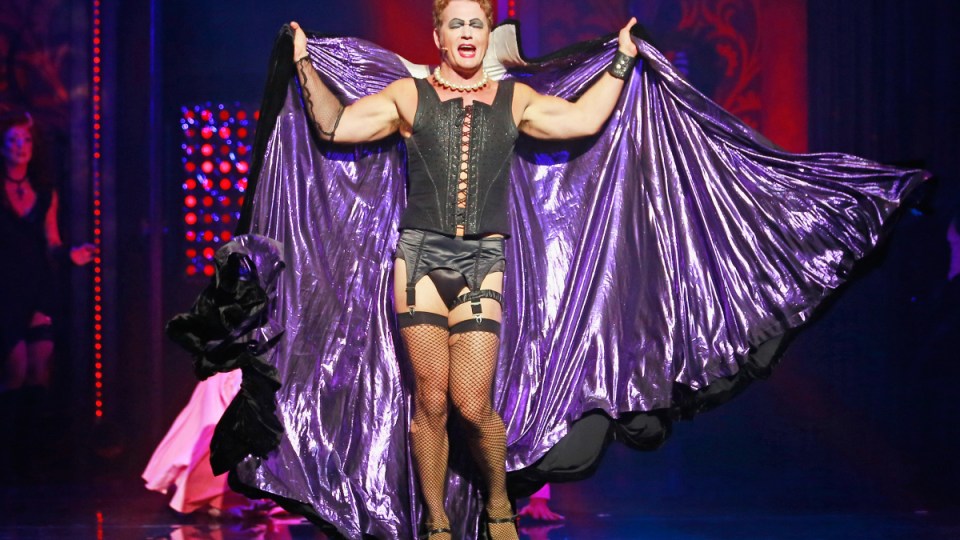 Craig McLachlan at a June 2015 media call in Melbourne for the Rocky Horror Show. Photo: Getty

A Sydney court has heard actor Craig McLachlan is seeking $6.5 million in special damages from the ABC, Fairfax Media and Christie Whelan Browne as he sues them for defamation.

The figure was revealed for the first time during a pre-trial hearing in the NSW Supreme Court.

McLachlan, 53, claims stories in January 2018 alleging he engaged in sexual misconduct, harassment, bullying, and indecent assault towards three actresses during a 2014 production of the Rocky Horror Show were untrue and have damaged his reputation and mental health.

The $6.5 million figure was revealed by Tom Blackburn SC, barrister for the media outlets and Whelan Browne, as he made an application to amend their defence case to include more complainants.

On Friday the court heard three more women had come forward with complaints about McLachlan during the ABC’s production of the Doctor Blake Mysteries and the defence wanted to add them as “contextual truth” witnesses.

The court was told the conduct was “mostly verbal. There is one unwanted kiss and one instance of inappropriate touching”.

Today it was revealed one of the women to come forward was Doctor Blake Mysteries actor Anna Samson.

“The allegation is that [McLachlan] put his hand on Ms Samson’s buttock during the filming of a scene,” Mr Blackburn said.

The court heard Samson was reluctant to be a witness in the case initially but agreed to give evidence for the defence last month.

McLachlan’s barrister Matthew Richardson told the court he had concerns about including her evidence.

“There are real issues of prejudice here.”

The identities of two other complainants, Tamzen Hayes and Cate Wolfe, were also revealed in court.

Both women also acted in episodes of the Doctor Blake Mysteries but the court did not hear what their allegations entailed.

Mr Richardson told the court he believed adding the new complainants would extend the trial beyond its four-week estimate and he wanted to retain the February hearing date “at all costs”.

He added that it was unfair that the media outlets only sought to add the three actors to their case recently and if the judge allows their inclusion, his team would have to “go back to ground zero” in order to prepare its case for trial.