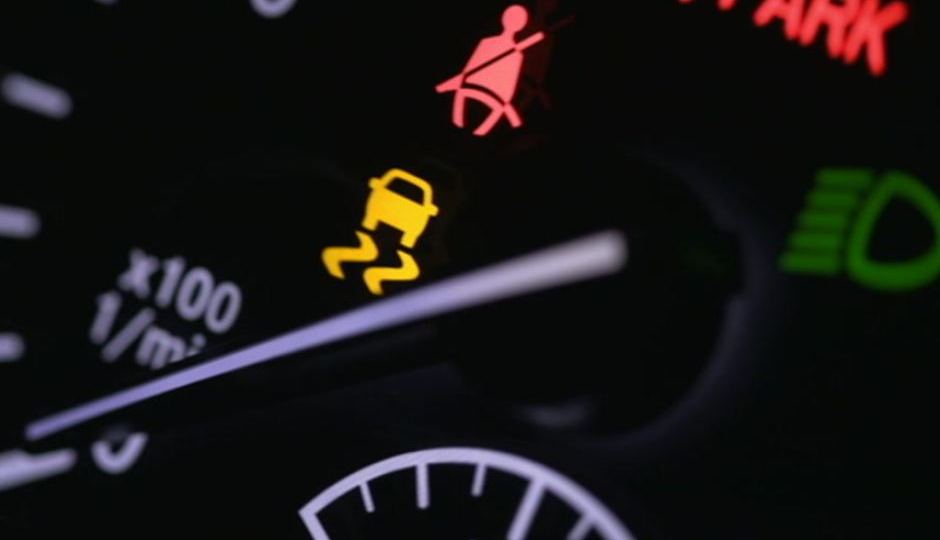 Independent mechanics say they will find it increasingly difficult to keep trading if the federal government does not force car makers to share computer codes and technical information.

In May, the government agreed reform of the sector was a priority. But since then, the industry body representing 22,000 independent auto-repairers said progress had been slow.

“We’re for it as soon as possible,” Guy Nicholls from the Australian Automotive Aftermarket Association said.

“In Europe and in America, these schemes are already in place.”

Kellie Dutton, owner of Island Auto Repairs on Queensland’s Bribie Island, said getting that technical information from car makers was paramount to being able to support customers.

“If we can’t, it makes it really hard to stay open,” she said.

When 7.30 visited Island Auto Repairs, mechanic Matt Sontrop complained he could not get the technical information from Mercedes to turn off a service light and had to search for YouTube videos to find the answers.

“Ten years ago, it would take you five minutes to do it,” Mr Sontrop said.

“Now it could take up to three hours.”

The car’s owner, Carol Pittaras, said she could go to an authorised Mercedes dealer, but thought that could be more expensive and inconvenient.

“For me, I would have to drive nearly an hour away, leave my car, then an hour home,” she said.

In 2014, car makers agreed to a voluntary scheme in which they would share more information with independent auto repairers.

But Australia’s consumer watchdog later found that was not working.

In a 2017 report, the Australian Competition and Consumer Commission found the reluctance of car makers to share technical information was unfair, and had the potential to push up the costs of repairs and servicing.

It recommended a mandatory scheme for the sharing of technical information.

“This lack of competition hurts new car buyers who have fewer options to get the best deal for repairs and servicing, and restricts independent repairers from competing on a level playing field,” ACCC chairman Rod Sims said.

But car makers argue the problem has been exaggerated, and they have good reason for holding back some information.

“We cannot have a situation where people are tinkering with cars that are complex, because it puts the safety of motorists and other road users at risk,” head of the Federal Chamber of Automotive Industries Tony Weber said.

“As cars become complex, has the independent repair sector undertaken the training necessary to repair your vehicle, and do they have the right tools?”

The FCAI dropped its original opposition to a mandatory information-sharing scheme, but it warned such a scheme may take time to negotiate.

“I think the government is realising this is a much more complex issue,” Mr Weber said.

“There’s a lot of issues that need to be addressed if we’re going down a regulatory path.”

‘Car companies make all their money on repairs’

Mr Nicholls said car makers had other reasons for delaying a sharing scheme.

“The car makers and their companies make all their money in parts and servicing, so I think you’ll find that’s the motive behind it,” he said.

The minister responsible for introducing the mandatory scheme, Assistant Treasurer Stuart Robert, was unavailable for an interview, but a spokesman said the government “continues to consider the outcomes” of its recent consultations.

Opposition spokesman Andrew Leigh said a Labor government would be committed to introducing a mandatory scheme.

“If independent mechanics don’t get the data they need to fix modern cars, they’ll be going to the wall,” he said.