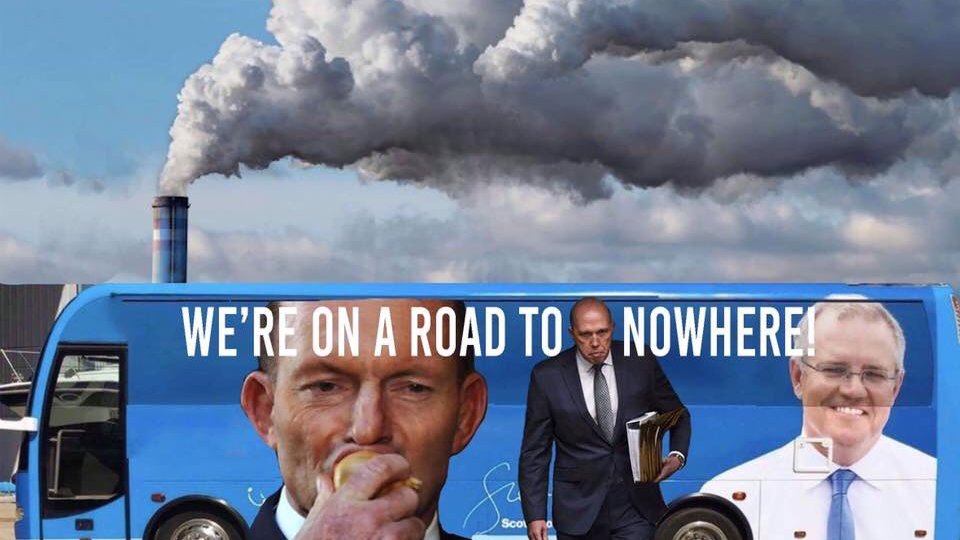 Politicians love handing our taxpayer-funded largesse as elections near, but every so often they also provide the internet with a gift as well – an exploitable meme-worthy image.

Enter Scott Morrison’s big blue bus designed for campaigning in Queensland, which this week became an online sensation for all the wrong reasons.

It didn’t help of course that soon after unveiling the bus it was revealed that the Prime Minister was going to travel most of the journey from the Gold Coast to Gladstone on his VIP jet. 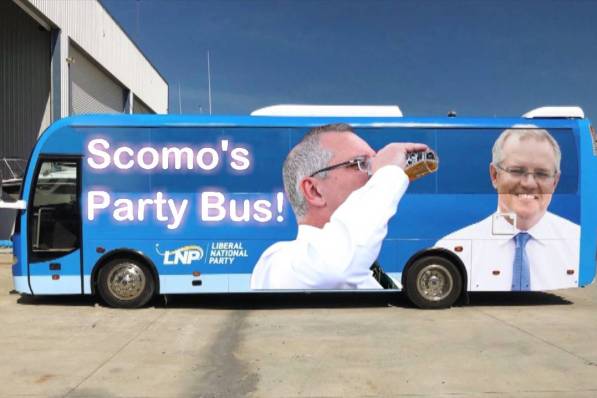 Needless to say, with Scott Morrison promoting his ‘everyman’ persona at every opportunity it wouldn’t be an internet meme without a Peter Griffen reference. 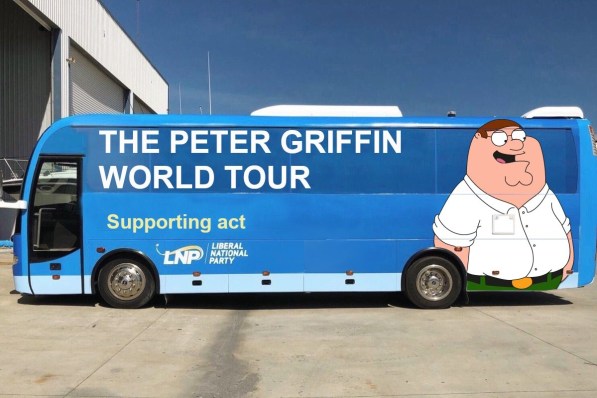 Some contributors also enjoyed life beyond the big blue bus.

ok, I'd like to submit my Scott Morrison bus meme now…..kthxbai #Auspol pic.twitter.com/kQQPdtxIAl

The government’s NBN policy got a good work out. 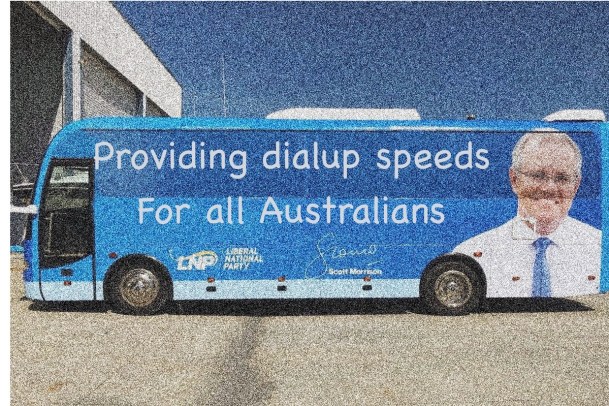 While online commentators were also keen to predict the outcome of the election.

I have seen plenty of memes about Morrison’s bus. This is my favourite so far. #Cowper #changecowper #stoptherot #votelabor #auspol pic.twitter.com/OjszybQNNg

Ultimately though, the Prime Ministers own description of his Liberal colleagues in the aftermath of the leadership ructions ensured this meme was one of the most popular as the ‘ghost’ bus racked up its Queensland kilometres.