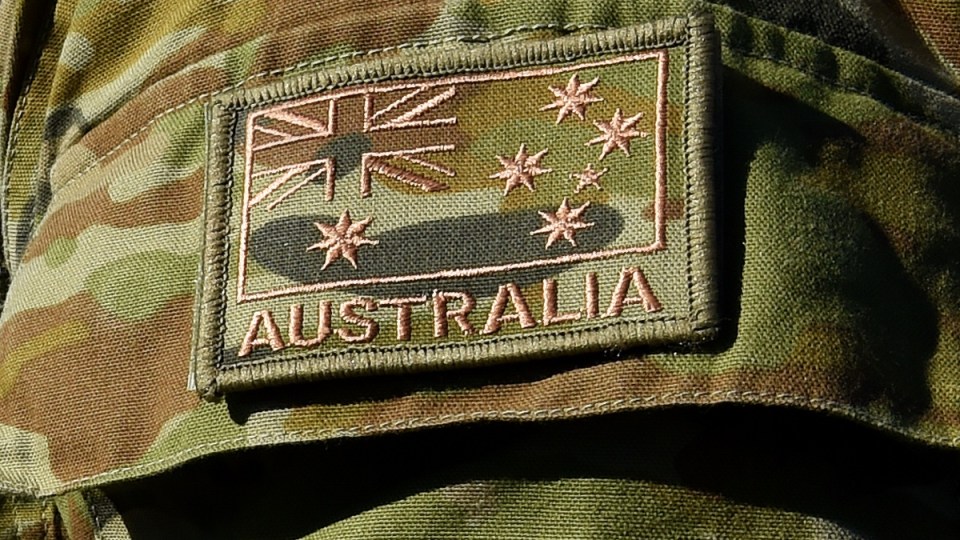 the AFP has ruled out charging a journalist over an investigation in ADF war crimes. Photo: Getty

Virgin Australia has hinted a backdown might be looming over a controversial plan to allow veterans to board flights first as a sign of respect.

The company said it would carefully consider the reaction, which included concerns it was “embarrassing” and that the RSL was never consulted.

“We are very mindful of the response that our announcement about recognising people who have served in defence has had today,” Virgin Australia said in a statement.

“It was a gesture genuinely done to pay respects to those who have served our country.

“Over the coming months, we will consult with community groups and our own team members who have served in defence to determine the best way forward.”

If this process determines that public acknowledgement of their service through optional priority boarding or any announcement is not appropriate, then we will certainly be respectful of that. 3/3

Returned Service League President James Brown had earlier admitted he would be embarrassed by the gesture.

The former army officer, who commanded a cavalry troop in Iraq and served with Coalition Special forces in Afghanistan, said there were more pressing issues to assist servicemen and women with including tackling PTSD and suicides.

“I am a 38-year-old man and I have served in Iraq, Afghanistan and the Solomons. I do not need to board a plan ahead of pregnant women and the elderly,” he told The New Daily.

We don’t want to kill the goodwill towards veterans. But if the government had consulted us before announcing this we would have preferred discounts and other support services.”

Mr Brown is also the son-in-law of former Prime Minister Malcolm Turnbull, he is married to daughter Daisy Turnbull.

Last week, the NSW RSL President also questioned a lavish $500 million upgrade to the Australian War Memorial noting: “We had 85 suicides last year, we need to get that down”.

Mr Brown told The New Daily that he had himself found it difficult to obtain a Department of Veterans Affairs White card.

If the President of the NSW RSL found it difficult to navigate they system, he said he was deeply concerned how others managed.

“I applied for my white card recently and I am still waiting. Defence computer systems don’t speak to Department of Veterans Affairs. Defence had me down as starting my service on one date and the Department had another,” he said.

“I asked the Prime Minister to sit down last week and talk about these issues. Our priority list for veterans is clearly very different to the government’s.”

A white card entitles the holder to care and treatment for accepted injuries and conditions that are war related or service related and can also be issued to eligible personnel for any mental health condition under non-liability health care (NLHC) arrangements.

Discounts not public recognition would be welcome

Former soldier and MP Jacqui Lambie, who has campaigned for greater recognition of veterans said she would prefer discounts.

“It is a very heartfelt thought from Virgin and I know those who have served would be grateful for the recognition,” she said.

“I think you would find however that they would prefer not to put there hand up for the recognition in the airport because they are too humble do so. Many carry white cards and gold cards and the states can cut them some slack on their power bills, Telstra and so on”

The proposal was also savaged by Pauline Hanson and the Australian Defence Association.

Neil James from the Australia Defence Association said practical action would be much more welcome than “tokenistic” public thanks.

“If you really wanted to thank veterans you’d reinstate the service discount abolished in the early 1980s,” he told AAP.

“Some veterans would be embarrassed by this – in fact, many would be – and some of them with psychological conditions, you actually risk making their problem worse.”

Mr James said the airline’s idea was a symptom of a deeper problem.

“That is there are so few Australians now with any understanding of military service and war,” he said.

“Ideas like this float to the top, whereas in the old days when nearly every family had someone who had served in the defence force, common sense would have cut in a lot earlier.”

“I would not dream of walking on to an aircraft ahead of the other passengers as a veteran,” Ms McGregor tweeted.

“Can’t imagine too many people I served with doing this either. Spend more on suicide prevention and health support.”

I would not dream of walking on to an aircraft ahead of the other passengers as a veteran. Can’t imagine too many people I served with doing this either. Spend more on suicide prevention and health support. Faux American bollocks 👎👎

“We’re conscious that we carry a lot of exceptional people every day, including veterans, police, paramedics, nurses, firefighters and others,” the airline said.

“And so we find it difficult to single out a particular group as part of the boarding process.”

“A lot of veterans would be a bit uncomfortable drawing attention to themselves,” Senator Hinch said.

However, Veterans’ Affairs Minister Darren Chester acknowledged some veterans would be uneasy about the extra attention, and would prefer discounted airfares.

“Australians, by nature, tend to keep their light under a bushel. Some would be happy to get on the plane without anyone knowing they are there,” he told the ABC.

Research fellow at the Lowy Institute and former Army officer Roger Shanahan warned in an opinion article for the ABC last week that Australia was in danger of reaching “peak veteran”.

What about police and emergency services who have to attend car crashes, or fish bodies out of rivers? Or paramedics who attend countless overdoses, suicide attempts and related traumatic events?”

“Or staff in emergency departments in hospitals who have to make life-saving decisions every day?” he said.

“Add in aged care and disability workers, or special-needs teachers who have to plug away anonymously every day, and the idea of a community thanking military or ex-military people for their service leaves me very uneasy.”