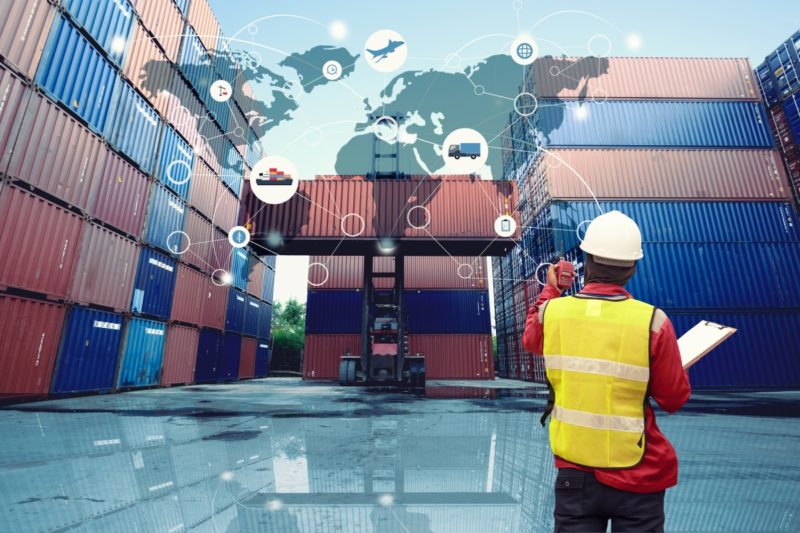 Europe's markets would be closed to Australian goods if we abandon Paris. Photo: Getty

Honouring Australia’s commitments on climate change is a “prerequisite” for any free trade deal with Europe, a key trade figure says.

Prime Minister Scott Morrison is sticking by Australia’s decision in Paris to reduce carbon emissions to 26 per cent of 2005 levels, but he is under pressure from within his party to drop it.

Sorin Moisa is on the European parliament’s trade committee and is in Australia to look at a large free trade deal currently being negotiated.

The Romanian MP says European MPs are aware the Paris climate commitments are a “lively issue” in Australia.

“A prerequisite for any free trade agreement we would conclude is the respect and delivery of commitments, and perhaps in future even the enhancement of those commitments in Paris.

“That would be extremely important for a timely, solid conclusion of our negotiation.”

On Tuesday, the Australian Conservation Foundation launched a campaign to make the forthcoming federal election a battle of climate policy.

“If we continue to burn coal and gas for decades to come, we will kill the 1.5 degree target, we will not have a habitable planet and hundreds of millions of people will die,” foundation chief executive Kelly O’Shanassy said.

“My warning to those in the house up the hill is that if you ignore climate change you do so at your political peril,” she said.

The ACF is targeting voters in three electorates – marginal Liberal seats Chisholm and Bonner, as well as the new Victorian seat of Macnamara.

Mr Morrison has repeatedly said Australia will meet its Paris targets “in a canter” but recent modelling shows emissions are trending upwards again.