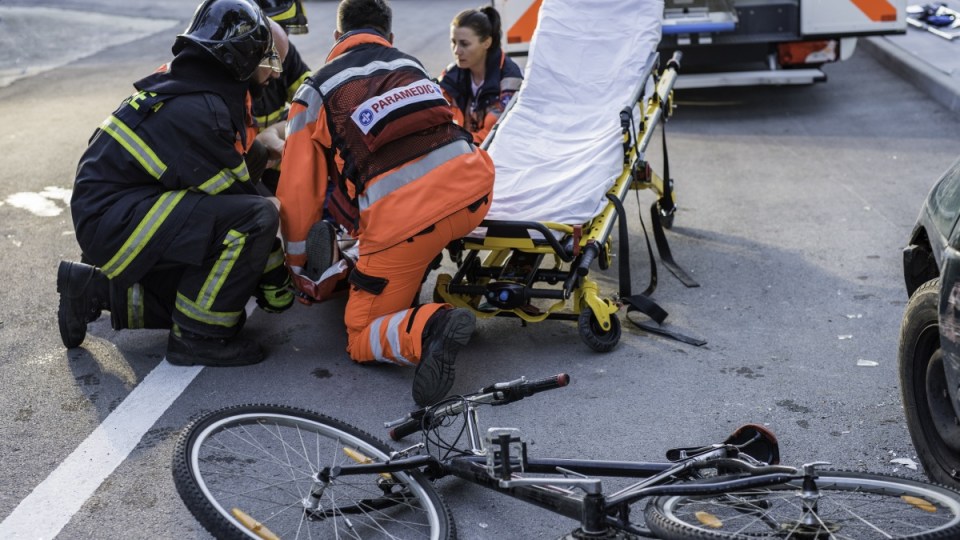 A recommendation to ease Australia’s mandatory bike helmet laws has been labelled as “stupid” by experts who say there is overwhelming evidence that bicycle helmets prevent head injuries in crashes.

The rebuff comes after the Bicycle Network called for more freedom for cyclists to choose if they want to wear a helmet, when cycling on a footpath or trail.

The organisation said adults who were riding in “low risk, off road” environments should be given the choice to wear a helmet.

The Bicycle Network’s suggestion has been slammed by experts and a peak road safety body.

Monash University Accident Research Centre adjunct professor Andrew McIntosh said there was plenty of evidence to back up the effectiveness of bike helmets in crash scenarios.

His research has found that cyclists are more likely to crash on bike trails or footpaths when riding solo, but that most serious crashes happened on roads and involved motor vehicles.

Professor McIntosh is a leading bio-mechanist and has been involved in bike helmet safety research for more than 25 years.

He cited studies and research that showed helmets could reduce the likelihood of serious head injuries by 50 to 85 per cent, in realistic crash scenarios.

“Cyclists have no protection other than a helmet when something unexpected happens and if that protection is removed, the risk of serious injury or death significantly increases,” Ms Cockfield said.

The network is pushing for a five-year trial of the scheme for people aged over 17, the result of a policy review undertaken in the past 14 months.

The review included a survey of almost 20,000 bike users, which showed 60 per cent of participants supported the easement of the laws.

Bicycle Network chief executive Craig Richards said there was no decrease in the number of bike rider fatalities, under the mandatory laws.

“Our recommendation is to give people the freedom to choose if they wear a helmet in low risk circumstances, because that’s what bike riding is ultimately all about – freedom,” Mr Richards said.

“Sixty per cent of bike riders called for change. They don’t believe they need someone to tell them whether to wear a helmet when they’re going down the beach or going for a slow Sunday pedal on a bike path.”

The network pinned its policy on the survey results, further stating that Australia’s helmet laws were “out of step” with other countries.

It also claimed that personal protective equipment, such as helmets, was the worst way to prevent injury.

“Instead of removing the risks and causes of bicycle crashes, the solution has been helmets which, like all personal protection equipment, is the least effective way to prevent injury and reduce risk,” Mr Richards said.

The network also holds the view that mandatory helmet laws are deterring people from taking up the activity.

The network reviewed 2500-plus academic studies, and invited bike riding and medical industry experts to make submissions, to help form its policy.

‘The evidence is quite strong’

Professor McIntosh said the evidence simply did not support claims put forward by the Bicycle Network.

He said laboratory testing showed that not wearing a helmet quadrupled the likelihood of a rider sustaining head injuries, in a scenario where the rider fell from the bike.

“The studies that I have been involved in … you still see a very significant reduction in head and brain injury risk with people wearing or not wearing helmets,” Professor McIntosh said.

Professor McIntosh was involved in the University of New South Wales’ Safer Cycling Study in 2014, which followed 2000 cyclists and their cycling habits over the course of a year.

The study found that most bike crashes happened in what the Bicycle Network has deemed “low risk” environments.

“We found that while you are more likely to be in a serious crash on the road where there are motor vehicles (your) greatest risk is when you are riding on your own on a bike path or footpath, with no other vehicles involved,” he said. 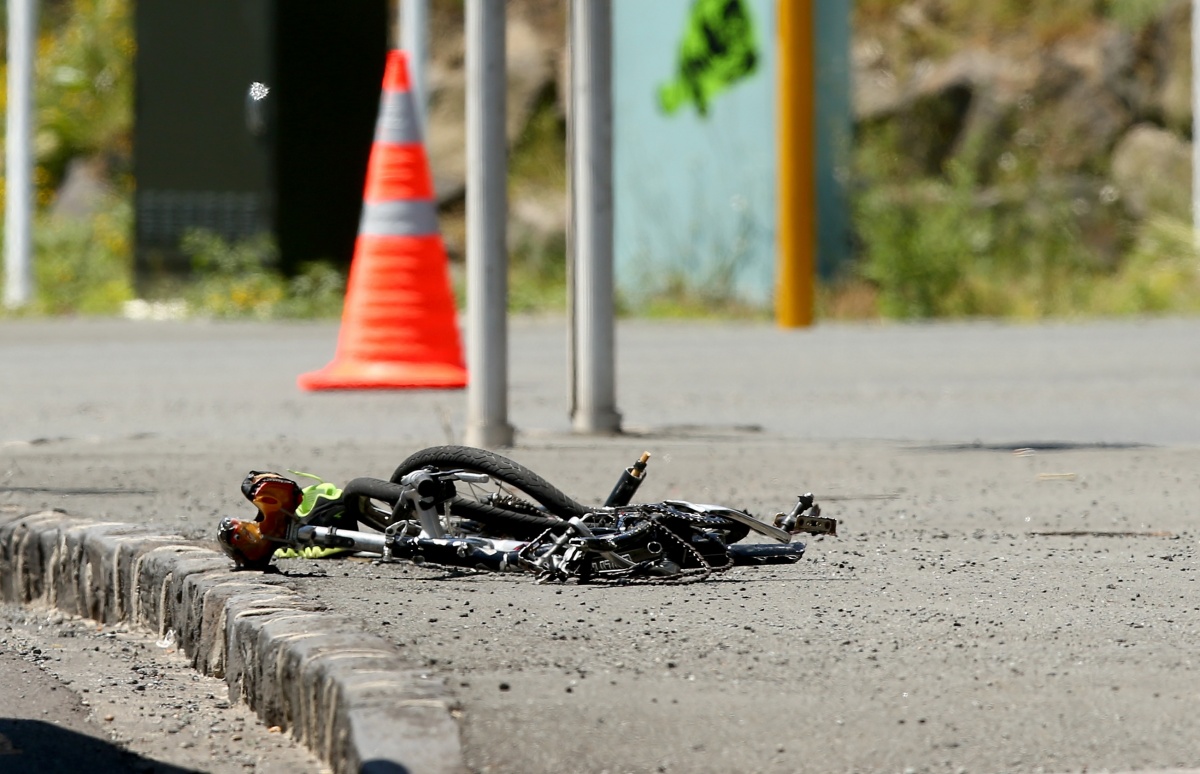 He said a range of factors could cause a solo crash, but the majority of incidents did not result in serious injuries because the cyclist was wearing a helmet.

“To me, the evidence is very strong that bike helmets are very beneficial in protecting the head and brain,” he said.

“To be focusing on saying that cycling on a path, or somewhere apart from motor vehicles, is a safe area and you’re unlikely to fall over – it’s not supported by the evidence.

“If your head falls from one-and-a-half metres onto the ground and hits the pavement … skull, brain or serious injuries will be reduced greatly by wearing a helmet.”

He rejected the Bicycle Network’s claims that mandatory helmet laws deterred people from cycling, and that the laws had not made an impact on cyclist safety since being introduced in 1990.

The Victorian-based TAC’s stance is to keep the bike helmet laws as they are.

It believes that inviting cyclists to ride without helmets on bike tracks or footpaths would create “unintended consequences”.

“Even when riding on a bike track or footpath at low speeds, there are many risks to cyclists such as reversing vehicles, pedestrians, animals, other riders and rider error,” TAC’s Samantha Cockfield said.

“Wearing a helmet is a small price to pay when compared with the costs and consequences of a brain injury.

“35 years plus of experience tells us that helmets work and should never be considered negotiable.”