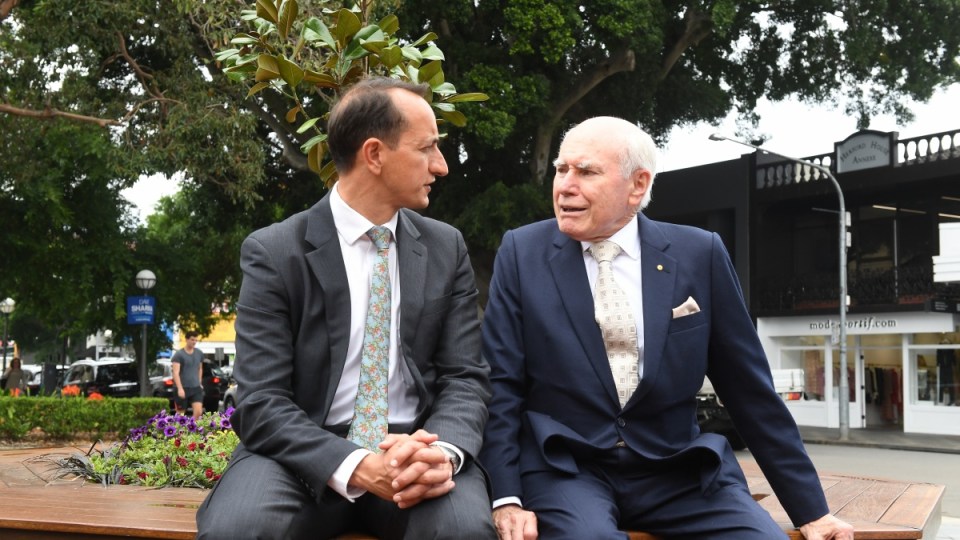 As the Wentworth by-election result teeters on a knife-edge and onlookers calculate the true damage of the Liberal party leadership spill, Prime Minister Scott Morrison is seemingly ready to claim defeat in the key Sydney seat.

Asked on Friday if “on balance” the Liberal party candidate Dave Sharma would lose, Mr Morrison issued his bluntest statement yet: “I think the expectations are clearly set in this direction.”

But on the eve of Saturday’s crucial vote, Mr Morrison conceded Mr Sharma could be defeated by high profile independent, Dr Kerryn Phelps.

The loss would result in the government losing its slim majority in Canberra and force the need to govern with cross-benchers in the lower house.

Mr Morrison told reporters the seat was likely to change hands, acknowledging he had “always said” Mr Sharma was the underdog of the race.

“I understand you’re angry,” he told voters while campaigning in Bronte.

“I was there when it was happening, supporting the then-prime minister when they were seeking to take him down.

“[But] what I’m telling you is this candidate will be as good as the last one. He’s the same calibre.”

One of the party’s elder statesmen, former prime minister John Howard, also issued a plea to voters in in the final hours of campaigning.

“There is no such thing in modern politics as an un-losable seat.”

Meanwhile, unsourced rumours of a Nationals leadership challenge ahead of the by-election earlier this week prompted Nationals MP Darren Chester to declare a “special kind of madness” had descended on Parliament House.

Former leader Barnaby Joyce claimed he was ready to do the job again if asked to by his colleagues.

“I don’t think the result is going to be good for us in Wentworth,” Mr Chester told ABC radio on Friday.

“I think we’re about to get a real-life opinion poll on what Australia think of political parties that undermine their leaders and change leaders mid-stream.”

Mr Chester said it would be “mind-numbingly stupid” for the Nationals to change leader before the election and criticised journalists doing the “dirty work” of internal agitators by not putting names to their quotes.

“I’ve been talking to my colleagues all week. No one is counting numbers for anyone other than Michael McCormack,” he said.

Back in Wentworth, the Liberal Party could be unseated despite holding a 17.7 per cent majority.

Local GP Dr Phelps was tipped to take the seat 55-45 against Mr Sharma, a former Australia ambassador to Israel, on a two-party-preferred basis, according to polling leaked to The Australian earlier this week.

Dr Phelps said the government created instability in removing the prime minister and many Wentworth voters were in favour of a hung Parliament to combat “rubber stamp” policy.