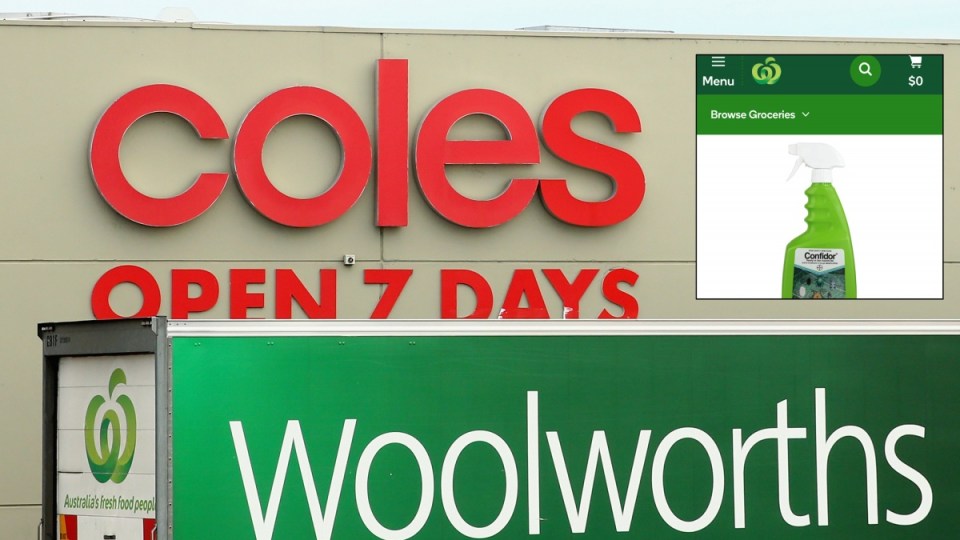 Coles and Woolworths have been condemned for failing to follow through with a 10 cent "drought levy" on milk. Photo: Getty

Australia’s supermarket giants could face a royal commission over their apparent failure to support farmers during drought.

Deputy Prime Minister Michael McCormack told reporters on Thursday he was open to supporting a call from Nationals MP Lew O’Brien for a royal commission into Coles and Woolworths.

Queensland MP Mr O’Brien said he believed Coles and Woolworths should be condemned for failing to follow through with a 10 cent “drought levy” on all brands of milk.

“Instead they have quarantined the levy, only applying it to some of their private label milk, taking consumers away from branded milk,” Mr O’Brien told parliament on Wednesday night.

He described the “tricky and cynical” move as further proof of the need for a royal commission into the way supermarkets are affecting farmers.

“The evidence is mounting for a royal commission into the predatory purchasing practices and pricing policies by these supermarket giants that are destroying farmers,” Mr O’Brien said.

“Those who deal with these supermarkets are fearful of speaking out about unfair practices, and a royal commission would change this oppressive culture.”

Mr McCormack, whose leadership is the subject of a rumoured impending leadership challenge, said he was open to the discussion.

“We’ll see that, we’ll discuss that obviously in our partyroom, and we’ll reach a position,” he told Sky News.

“I have to say Coles and Woolies do provide a lot of support for those farmers, many of whom would just be trading on farmer’s markets in their local towns.

“But we’ll have that discussion and see where it takes us.”

Federal Agriculture Minister David Littleproud whipped up a political storm on Sunday by lashing out at the supermarkets.

Coles was quick to fire back at the comments, sparking a war of words.

“It is disappointing that the minister has chosen to criticise Coles – which has already committed over $12 million for drought relief – before becoming familiar with the facts,” a spokesman said.

Aldi also returned serve, saying it was working directly with suppliers to ease pressure on farmers by accepting price increases.

Woolworths has added a 10-cent-a-litre levy to the two and three litre varieties of its own $1 a litre milk, with funds collected so far through the levy being distributed to more than 280 drought-affected dairy farmers.