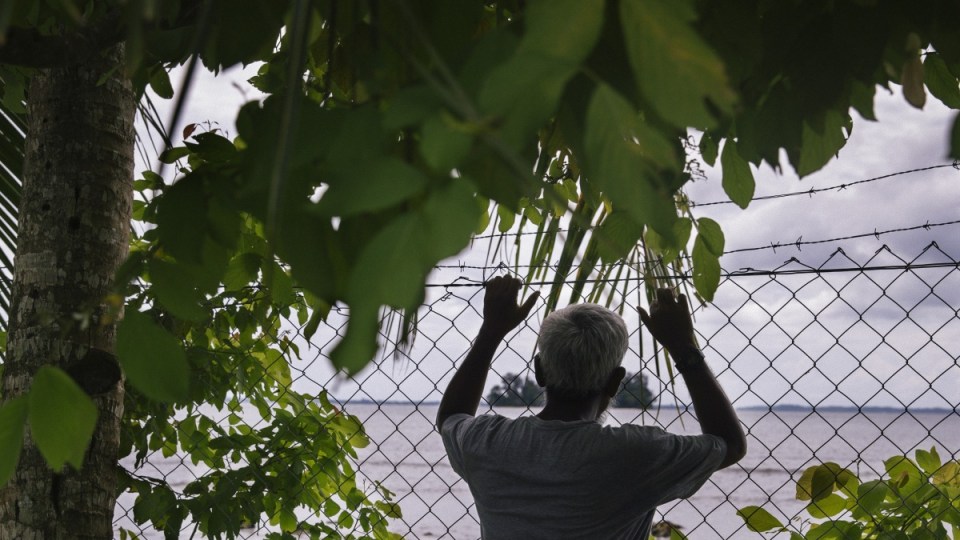 Prime Minister Scott Morrison is staring down fresh demands from Australian doctors and aid organisations to rethink his approach to the treatment of refugees and asylum seekers on Manus Island and Nauru.

On one front, almost 6000 doctors have delivered the prime minister an open letter demanding children and their families being held on Nauru be immediately evacuated.

On another, concerns about Australia’s treatment of asylum seekers in offshore detention will be raised when the head of the International Red Cross visits Canberra this week.

Pediatrician Paul Bauert, who has treated patients on Nauru, said the mental and physical trauma children have endured could easily be avoided.

“This is the only situation I’ve come across where it is deliberate government policy which is causing the pain and suffering of these children,” Dr Bauert told reporters on Monday.

Many are damaged already, but we don’t want this damage to be permanent. They need to be assessed and treated as a matter of urgency. It’s a miracle we haven’t had a death already.”

International Committee for the Red Cross president Peter Maurer will confidentially report on the situation on Manus Island and Nauru, where Australia has sent asylum seekers who arrived by boat.

“We share our findings confidentially with the respective authorities in Australia and we will certainly do that when I arrive in Canberra,” Mr Maurer told AAP.

“The humane treatment of detainees there, of those who are held in those facilities, the humanitarian concern for their medical, physical as well as psychological well being is at the core of our interest.”

During question time, the prime minister was asked what it would take to accept New Zealand’s offer to resettle all children and families being held on Nauru before Christmas.

He said the government in 2015 introduced legislation to plug the border security gap by tightening visa restrictions, but it was not supported by the opposition or crossbench MPs.

“Until that back door is shut, these issues only run the risk of inviting more people to risk their lives at sea,” Mr Morrison told parliament.

“Having stopped the boats, we’re not going to start them again.”

He said that equated to one worker for every 11 “transferees”, decisions for whom were made on a case-by-case basis.

A rally led by Rural Australians for Refugees will take place outside Parliament House on Tuesday, calling for the removal of children from Nauru.