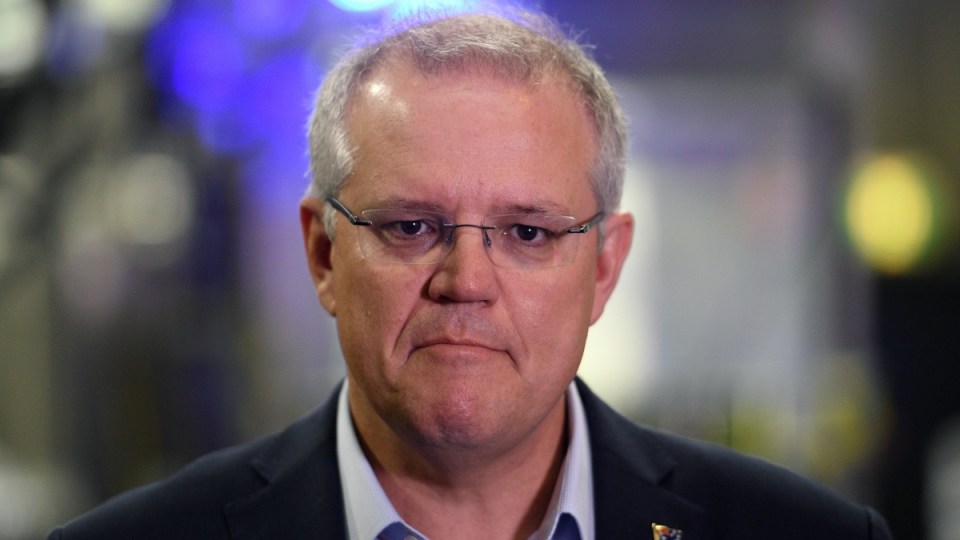 Non-government schools will be prevented from expelling gay students on the basis of their sexuality under new laws to be introduced by the Morrison Government.

After days of controversy over the leaked recommendations of a government review into religious protections, Prime Minister Scott Morrison has announced the Coalition will legislate to protect children from discrimination.

“Our Government does not support expulsion of students from religious non-state schools on the basis of their sexuality,” Mr Morrison said.

“I also know that this view is widely shared by religious schools and communities across the country.”

The Prime Minister says to address “anxiety” and “confusion”, he will take action to ensure amendments are introduced as soon as possible to make it clear that no student of a non-state school should be expelled on the basis of their sexuality.

“I believe this view is shared across the Parliament and we should use the next fortnight to ensure this matter is addressed,” he added.

After last year’s same-sex marriage debate, the Coalition commissioned Liberal Party veteran Philip Ruddock to review religious protections to placate those who were concerned marriage changes would restrict the ability of individuals to practice their faith.

Leaked sections of the Commonwealth review were revealed in the media during the week and stoked debate about state laws that give religious schools the power to reject gay students.

“Any changes in this area should always take into account the best interests of children,” Mr Morrison said.

“Given recent misreporting, we have an opportunity here to bring forward a simple amendment to end the confusion.”

Mr Morrison’s changes look set to have the support of Labor, after Opposition Leader Bill Shorten wrote to the Prime Minister on Friday.

Mr Shorten’s letter offers Labor’s support in passing a bill to amend the Sex Discrimination Act 1984 to remove the exemptions that currently allow religious schools to discriminate against children on the basis of their sexual orientation and gender identity.

“These exemptions are anachronistic and are a denial of the dignity of children at any time,” Mr Shorten wrote.