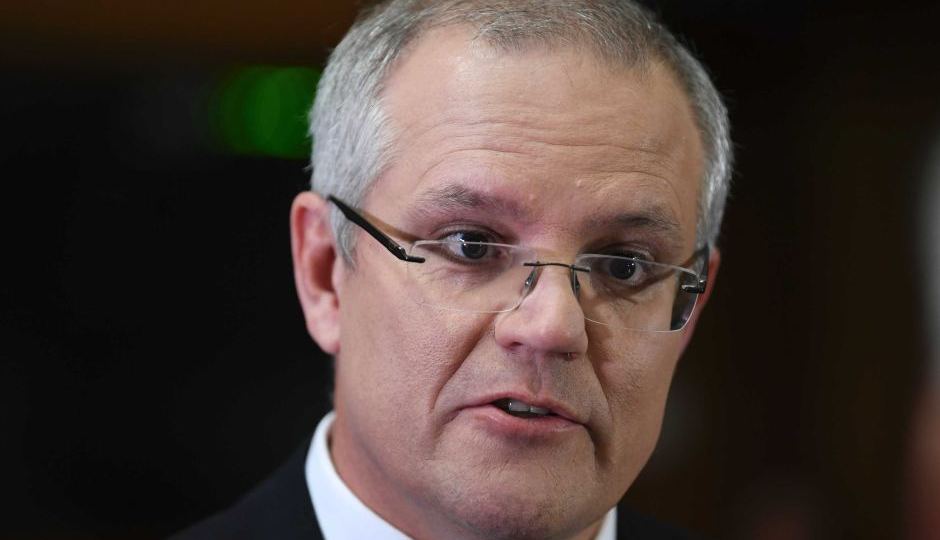 The PM 's plans will set up another legislation showdown with Labor. Photo: AAP

Prime Minister Scott Morrison is confident his government can pass laws next week to bring forward tax cuts for small and medium-sized businesses by five years at a cost of about $3 billion.

“I’m going to legislate it next week, because small and family businesses deserve to have the support of this plan,” he told the Seven Network on Thursday.

Under the plan, companies with annual turnovers of less than $50 million will see their tax rate cut to 25 per cent in the coming parliamentary term.

The cuts build on last year’s reduction to 27.5 per cent for the same business groups, from 30 per cent.

The government had initially planned to implement further rounds of tax cuts in 2024/25 and 2025/26.

The tax relief would allow small and medium-sized businesses to spend more on their employees’ wages or on hiring new workers, the prime minister said.

He is confident the upper house, which rejected the coalition’s plans to slash tax for big businesses in August, will back the step.

The change won’t affect the government’s plan to return the budget to balance by 2019/20, followed by a more hefty the surplus the following year, Mr Morrison said.

But he said it it will set the coalition’s policies further apart from Labor.

The tax reductions are expected to benefit more than three million small and medium-sized businesses across the nation.

Mr Morrison is due to reveal the full details of the plan during a speech at the Melbourne Institute Economic and Social Outlook Conference at 12.30pm on Thursday.

Opposition Leader Bill Shorten will respond at about 7pm.