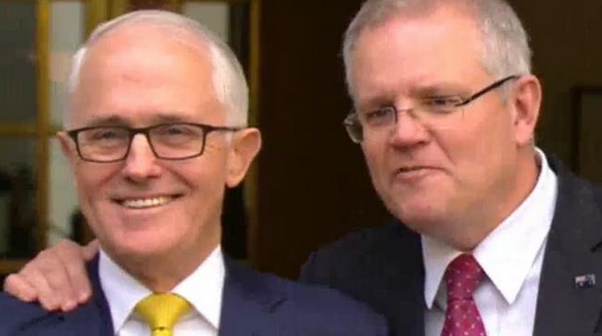 Mr Turnbull, who is in New York on a self-funded trip, told Fairfax Media that he had no intent to use the travel allowance, which Mr Morrison quietly granted him in September.

The arrangement allows for the “provision of resources” when Mr Turnbull travels overseas, “as approved by the prime minister in writing from time to time”.

Prime ministers who quit parliament are allowed “a number of facilities at the discretion of the prime minister of the day”, according to the 2002 Members of Parliament (Life Gold Pass) Act.

The Act covers the cost of domestic return trips that are not for any commercial purposes.

The provision for Mr Turnbull comes after an amendment was made to the legislation following “consultations between the Prime Minister and Mr Turnbull about [his] capacity to travel overseas on government business”, an explanatory document stated.

While other past leaders have gone overseas on taxpayer-funded work-related travel, Mr Turnbull is the first ex-prime minister to have been granted a travel perk outside of their time in office.

A spokesperson for the former prime minister confirmed that Mr Turnbull did not, in either trip, claim taxpayer deductions.

He is staying in an apartment with his wife, Lucy, near Central Park.