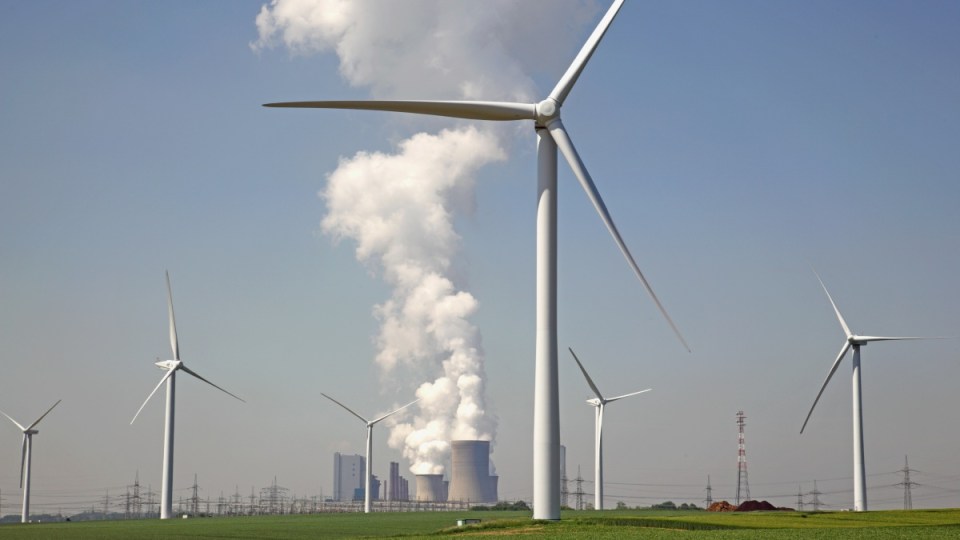 Some like coal, others like wind: the major parties have very different energy policies. Photo: Getty
analysis

A damning report, an attempted cover-up, and an epic prime ministerial fib have thrust Australia’s rising greenhouse gas emissions into the headlines this week.

With that in mind, The New Daily decided it was a perfect time to have a closer look at where the major parties stand on this important and divisive issue.

The short answer first. As things stand, the Coalition is proposing to do almost nothing new, while Labor, the Greens and Nick Xenophon’s Centre Alliance are promising to do a lot to reduce emissions.

Pauline Hanson’s One Nation has no explicit policy to reduce emissions, but is promising to build more coal-fired power plants, which would increase emissions. The Liberal Democrats, meanwhile, do not accept the science is convincing enough to warrant serious policy.

The next federal election must be held by May, and the chances are by June we will have either a Coalition or a Labor government.

So let’s first take a look at each of their policies, starting with the Coalition – and then finish with the only other party that has a comprehensive set of positions, the Greens.

The Coalition’s official target for 2030 is to have Australia’s greenhouse gas emissions between 26 and 28 per cent below 2005 levels. If it succeeds in doing that, it will have met its international commitments under the Paris Agreement.

So what is it doing to meet these commitments?

It’s main policy is something called the Emissions Reduction Fund. Set up in 2015, the ERF is a $2.55 billion fund that grants businesses funding to set up carbon mitigation projects, such as planting trees and reducing emissions from agriculture (cow burps being the main culprit).

The most recent figures, from June this year, show that more than 90 per cent of the $2.55 billion had been spent, contracting 461 emission abatement projects across the country. This, the government says, will result in a total reduction of 191 million tonnes of carbon dioxide equivalent gas (Mt CO2-e) over the period of these projects.

But new prime minister Scott Morrison has scrapped that policy, and replaced it with nothing.

There are a few other emissions reduction schemes listed in this government document, but none of them are major policies that would result in meaningful reductions. Which means as things stand, the Coalition is on track to miss its own target by a huge margin.

And by 2050, Labor has set itself the goal of net zero greenhouse gas emissions.

The primary way it will achieve this is through a massive push to increase the role of renewable energy in generating the nation’s electricity. By 2030, Labor aims to generate 50 per cent of the country’s electricity by renewable sources.

This would be a huge shift. According to the Australian Energy Markets Operator, last year renewables generated just 14 per cent of the electricity flowing around the National Energy Market.

Coal, meanwhile, made up a massive 77 per cent, and gas an additional 9 per cent.

But exactly how Labor intends to meet this ambitious target is not clear.

A clue might be found in its 40-page policy document that it took to the 2016 federal election, in which it said it would impose an emissions cap on electricity generators. That cap would form the basis of an emissions trading scheme (ETS).

In other words, it would be a market-based mechanism.

However, this is not currently Labor’s official policy. A spokesperson for shadow energy minister Mark Butler told The New Daily that, following the surprise scrapping of the National Energy Guarantee, Labor was “consulting with stakeholders”, and expects to have a clear set of policies by the end of the year.

The Greens’ policy is by far the most ambitious. They aim for net zero greenhouse gas emissions by “no later than” 2040; the banning of fossil fuel mining; and for 100 per cent of stationary electricity to be generated by renewable energy.

They also promise binding national emission limits for each year through to 2050; and – a policy in diametric opposition to the Coalition’s commitment to lower energy bills – “pricing of electricity and fossil fuels to reflect their true cost”.

Their “true cost” includes the impact on the environment, not just the dollar figure – so we can assume that would mean power bills would go up.

Where the major parties really stand on climate change