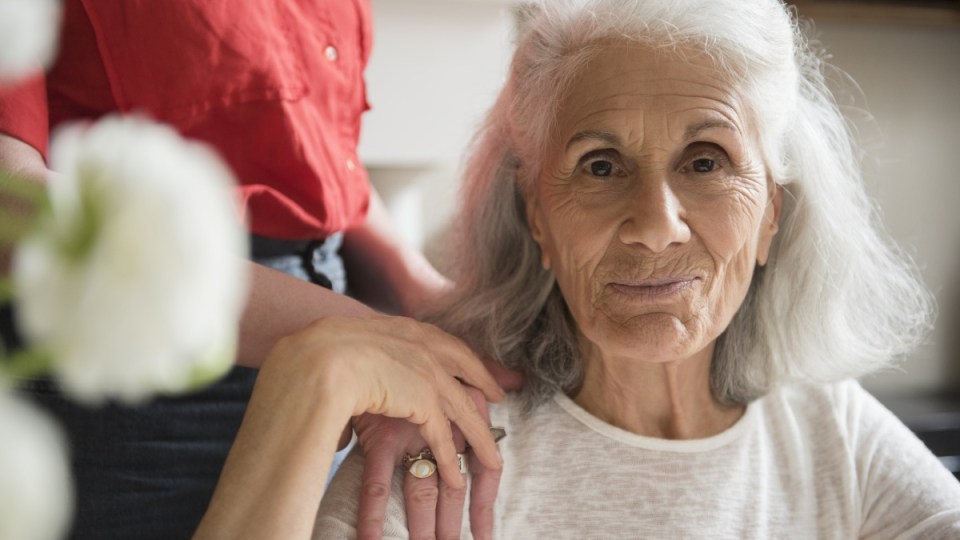 Australians are being urged to have their say about aged care. Photo: Getty

Australians have a week to have their say on the aged care royal commission and what it should look at.

Public submissions on the terms of reference close on September 25, and the Health Department has set up a website to hear from everyday Australians about their experiences.

“Incidences of older people being hurt by failures of care simply cannot be explained or excused,” Health Minister Greg Hunt said in a statement.

“We must be assured about how widespread these cases are.”

The final terms of reference will be determined in consultation with the community, including residents, their families and aged care providers.

The government expects it will cover the quality of care, the extent of substandard care, and the challenge of dementia.

And Attorney-General Christian Porter flagged it could also look at elder abuse, including financial abuse.

“This royal commission will be about proactively determining what we need to do in the future to ensure these expectations can be met,” Mr Hunt said.

The call-out comes as the aged care minister revealed the escalating number of serious risks found in aged care that led to him supporting a royal commission, despite previously saying he didn’t back one.

Ken Wyatt says an aged care quality regulation agency identified two such risks in its first year, 22 in its second and 61 in its third.

“When you get information like that, you drill down,” he told parliament.