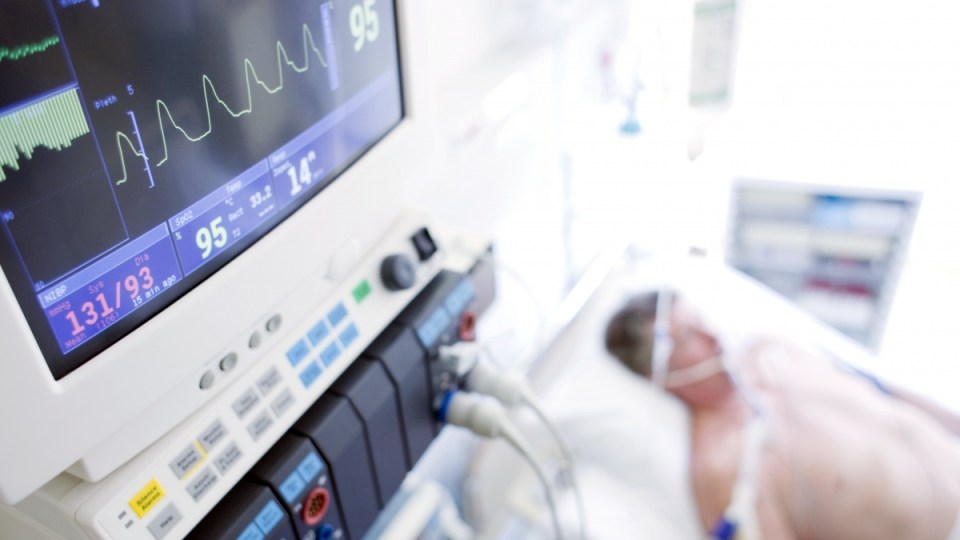 Australians on life support had their crucial machines unexpectedly switched off 30 times in two years when power companies forgot to tell them about planned interruptions.

No one has died yet but the scale of the problem has the Australian Energy Regulator cracking down with more than half a million dollars in fines.

“Customers relying on life support equipment are particularly vulnerable and any unexpected loss of supply can have dangerous, and even fatal consequences,” AER chair Paula Conboy said on Wednesday.

“Companies must understand that any breach will be swiftly investigated and appropriate action taken.”

That didn’t happen in 30 cases since July 2016, with seven already in just the past two-and-a-half months.

“It is imperative that these customers receive advanced notice of any planned interruption to their energy supply, so they can make alternative plans,” Ms Conboy said.

In the most recent incidents, TasNetworks paid $80,000 in fines for four breaches this financial year, and Energex paid $60,000 for three breaches.

In addition to the fines, Energex has to do an independent audit to ensure it has systems in place to make sure people on life support know what’s happening with their power.

TasNetworks has also promised to install systems to eliminate potential sources of errors and will retrain staff annually.

New rules come into place in February next year to strengthen the protections for customers who need life support equipment.

They allocate responsibilities clearly between retailers and distributors and improve the accuracy of life support registers.

“We will be writing to industry about our expectations,” Ms Conboy said.

Under the current rules, customers with a registered life support device must be told about planned or unplanned interruptions to the supply.

They must also get help preparing a plan in case of an unplanned interruption, and an emergency number to call if something goes wrong.