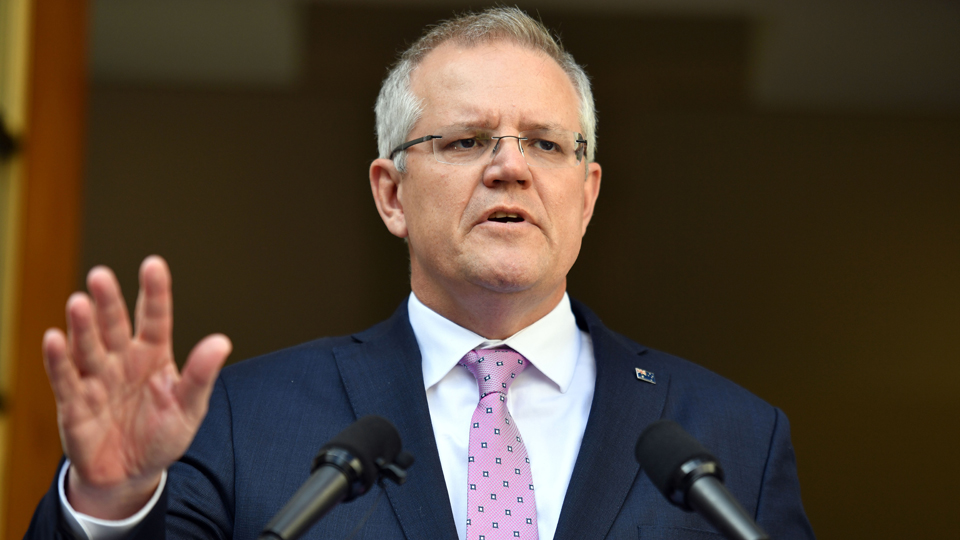 The PM says his party does not have bullying MPs. Photo: AAP

Prime Minister Scott Morrison has all but ruled out investigating disability providers as part of the royal commission into aged care.

The commission will be dealing with in-home care and young people with disabilities in residential aged care, but won’t look at disability organisations more broadly.

“It’s important that we keep the focus of these inquiries. If they become an inquiry into everything, they become too broad,” Mr Morrison told reporters in Canberra on Tuesday.

“I want to ensure that this inquiry remains very focused so it can give us some very clear direction.”

However, soon after shutting the door on the idea, the prime minister appeared to reopen it when asked about a wheelchair-bound young man badly burnt in the care of a disability organisation.

Mr Morrison says he wants to understand how widespread instances of abuse are.

“And potentially, to go to the earlier question, whether they reach into other sectors as well,” Mr Morrison said.

If that’s the case, then that provides a further line of inquiry.”

Greens senator Jordon Steele-John made an emotional plea on Monday for the commission to be given a greater focus on abuse against Australians with disabilities.

Senator Steele-John, who has mild cerebral palsy and uses a wheelchair, said the government had for years ignored requests for a commission into violence, abuse and neglect against Australians with disability.

“Why won’t the prime minister acknowledge the shared horror of the experience of disabled people, my people, and older Australians?” he asked in parliament.

A 2015 Senate inquiry into abuse and neglect against disabled people in institutional and residential settings had recommended a royal commission into the issue.

A national disability abuse hotline has since received more than 500 complaints.

The 23-year-old senator cried during question time while highlighting the issue.

Scott Morrison announced an inquiry into the aged care sector on Sunday after what he described as an “alarming and disturbing” spike in elder abuse and poor standards.

There are more than 6200 Australians under 65 with disabilities living in residential aged-care facilities, according to Youngcare, which provides age-appropriate accommodation for young people with high-care needs.

The government has also sought to bat away claims by Labor that it has cut aged-care funding, with Mr Morrison telling parliament it has spent more than $1 billion extra on the sector annually.