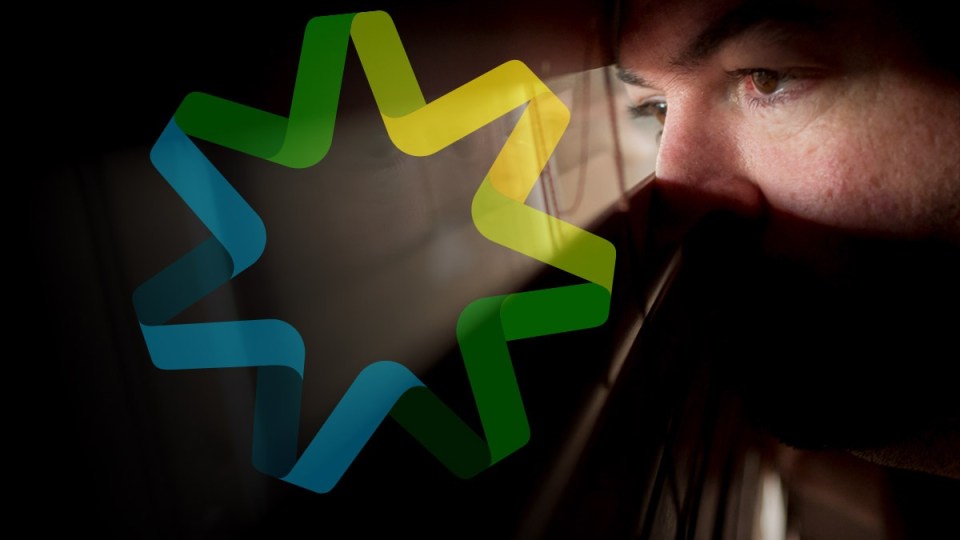 Calls to increase the Newstart allowance will grow louder following the release of a new report into welfare payments.

The study from accounting giant Deloitte has found raising allowances by $75 per week would lead to a boost for the Australian economy and to regional communities.

The Australian Council of Social Services commissioned the report to look at the economic impact of lifting Newstart and other allowance payments.

“The injection of millions of dollars into regional communities will create new jobs, lift wages and profits as well as increase the incomes of the lowest five per cent,” Ms Goldie said.

“An increase to Newstart and youth allowance will benefit every single community in Australia, particularly regional communities doing it tough.

“We call on all federal politicians to do what is right for our communities, and increase Newstart and youth allowance by $75 per week as a matter of urgency.”

Deloitte’s David Rumbens said the report found an increase in payments would have a “range of prosperity effects” that would boost the economy and number of people employed.

“The latter effect would result in an additional 12,000 people being in work in 2020-21, though those effects would then fade over time,” Mr Rumbens said.

“The bigger impacts are fairness effects.”