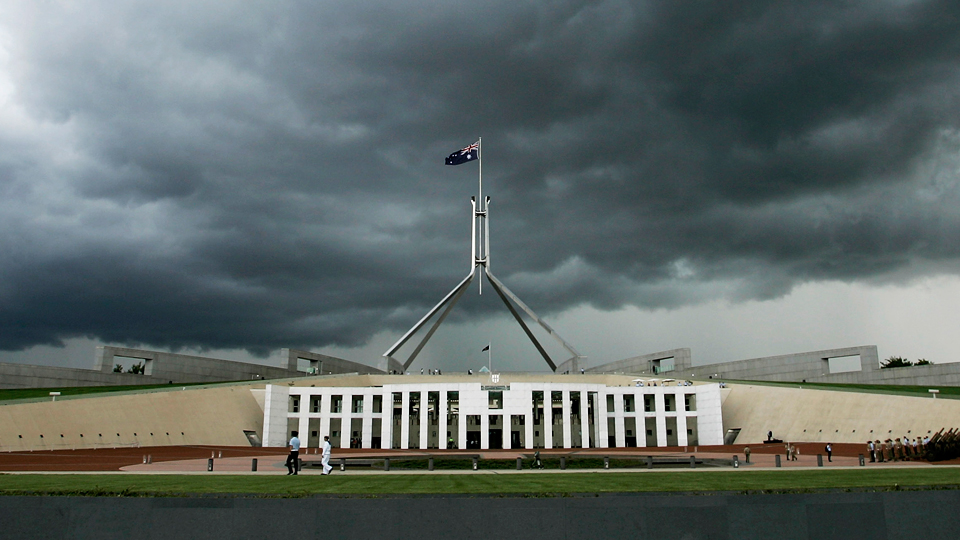 Warnings to swim between the flags are rarely issued in Canberra, but this week, all federal politicians should heed the advice.

Labor MPs, whose turn it is this time, will be itching to unleash a veritable tidal wave of sanctimony in their attack on the Liberal leadership shambles two weeks ago, which saw a sitting Prime Minister deposed for another who apparently supported the incumbent.

To voters, this routine is a sadly familiar one. Labor MPs should consider carefully their tactics in the coming session of the House and the Senate. Voters have a distinct aversion to gloating MPs. It tends to rate as well as politicians who rort the system for personal or financial gain.

It is voters who rightly feel angered, dispirited and war-weary when national leaders are turfed out of office at a moment’s notice.

The massive damage to electoral prospects, to stable governance and to our international standing is set to one side as interpersonal animosities are vented and factional hostilities are laid bare.

Neither side of politics has any claim to the ‘moral high ground’ when bloody leadership battles are foisted on voters.

Labor is as well practiced as the Liberals in the dark art of political assassination. Reminiscent of the Roman Senate, both parties keep an arsenal of lethal weaponry on hand to take down a leader for this reason or that.

On the Labor side self-styled ‘factional warlords’ meet in secret places to plot the downfall of people they judge no longer ‘helpful’ in the top job or to their own prospects for advancement.

On the Liberal side, the fracturing of the relationship between the conservatives and the moderates, long a feature of the Party Room, came to a head when the progressive Leader of the Opposition, Malcolm Turnbull was defeated by Tony Abbott for the top job in December 2009.

Personal enmities, scores unsettled and professional ambition continued unabated – exemplified in the beheading of Prime Minister Abbott himself in September, 2015.

For students of blood sports, you’ll recall of course Labor’s own humiliation when Gillard deposed the sitting Prime Minister, Kevin Rudd only to suffer the same fate herself when Rudd returned – spectacularly unsuccessfully – as PM once more.

When it comes to the Oscars for sanctimony on the Labor side   look no further than Mark Dreyfus, Joel Fitzgibbon, Tony Burke and Deputy Leader of the Opposition, Tanya Plibersek, Penny Wong and Doug Cameron.

When these, and other high-paid MPs and Senators rise to speak over coming days they would do well to remember that neither side of Parliament can claim any legitimacy when it comes to offering integrity, honesty and stability.

Voters don’t buy it – especially young voters to whom we ought to be looking to find a way out of this mess.

The electorate, hungry for a vision for this country, wants policies and passion that can deliver outcomes giving hope for jobs, security and opportunity to get on with their lives.

Younger voters, understandably, are looking elsewhere to express their formative political views – and who can blame them?

A senior figure in the Canberra Press Gallery asked recently: ‘is there a systemic malaise that is eroding our democratic political system?’ If voter sentiment is one measure that something is seriously amiss, then it’s time politicians returned to the basics of running the economy, creating jobs and behaving like adults.

Another wave of sanctimony – from whatever source – is not going to advance the cause.

John Simpson is a member of council at Monash University.

Canberra awash in a tidal wave of sanctimony