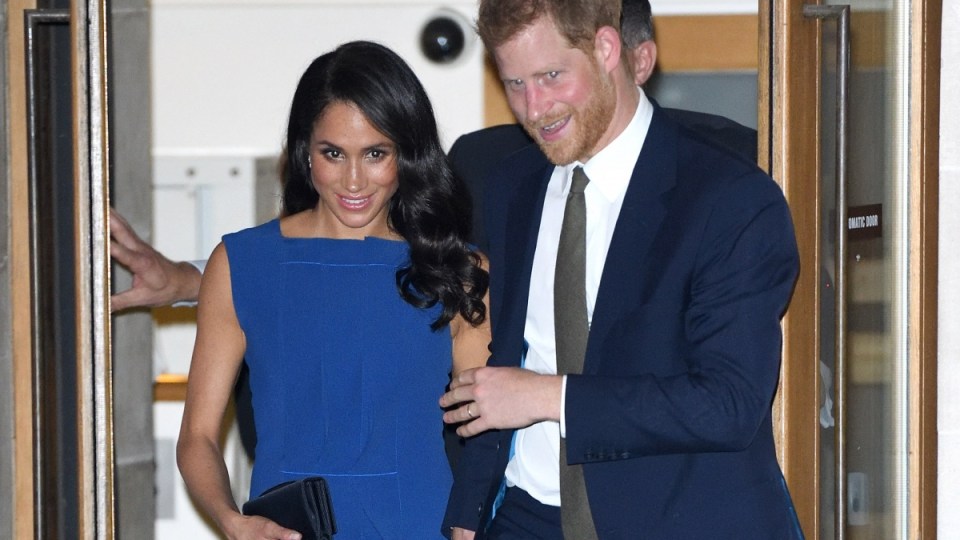 Meghan, Duchess of Sussex and Prince Harry, Duke of Sussex will head Down Under in October. Photo: Getty

Dates and locations for Prince Harry and wife Meghan Markle’s first official tour of Australia in October have been released, including stops in Dubbo, Melbourne and Fraser Island.

The Duke and Duchess of Sussex will land in Australia on October 16 to begin a three-week tour, which also includes visits to Fiji, Tonga and New Zealand.

The couple, who married in May, will travel to Sydney for the Invictus Games – a Paralympics-style event for wounded or injured armed service veterans – of which Prince Harry founded.

The royal pair arrives in Sydney on October 16, before heading to Dubbo then Melbourne and back to Sydney for the Games, which runs until October 27.

The tour will end with four days in New Zealand on October 31.

“The program across these four Commonwealth counties will focus on youth leadership, environmental and conservation efforts — including the dedication of several new Queen’s Commonwealth Canopy projects — and the recovery and rehabilitation of servicemen and woman through the Invictus Games Sydney 2018,” the couple’s office at Kensington Palace said in a statement.

Prime Minister Scott Morrison said he looked forward to welcoming the Duke and Duchess of Sussex.

“Their visit will be an opportunity to promote the incredible achievements of Invictus athletes from around the world, and showcase Australian programs promoting youth leadership, environmental and conservation efforts,” Mr Morrison said in a statement on Monday.

Dubbo locals say they are excited to welcome the royal pair, with Mayor Ben Shields saying the tour would give a big boost to local morale.

“It shows we’re still on the map and Harry and Meghan are here to see what Australia is all about,” he told AAP.

“It would be a good distraction as much as anything,” he said.