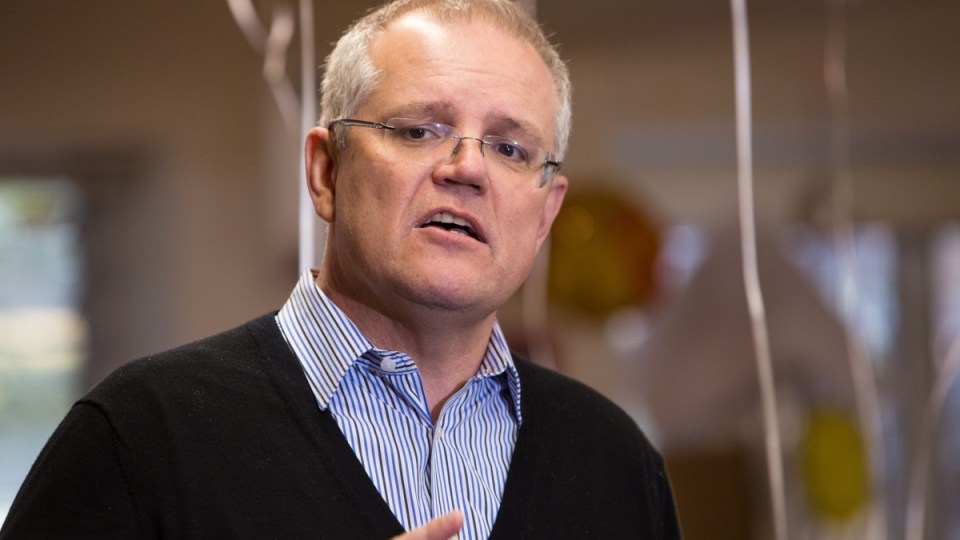 Prime Minister Scott Morrison has played down government backing for a 10 cent per litre milk levy to support drought-hit farmers, saying he doesn’t want to push up prices for “mums and dads pouring milk on their cornflakes”.

A Queensland dairy farmers collective is calling on Australians to shell out the levy which would go directly to farmers in drought.

Federal Agriculture Minister David Littleproud on Wednesday said he was working with retailers and processors to get their backing for idea, with Woolworths already giving its qualified support.

But Mr Morrison has doubts about the proposal.

“My first instinct is never to try and solve a problem with a tax, and I don’t want to see any increase in prices for Australians,” he told the Nine Network.

“I want to ensure we can ensure the sustainability and viability of our dairy sector, but not doing that at a cost to mums and dads pouring milk on their cornflakes.”

However, the prime minister didn’t reject the levy idea entirely, saying Mr Littleproud would bring a proposal to cabinet.

“A proposal will come forward and we’ll consider it carefully,” he said.

More than 22,000 people have signed the change.org petition established by the QDO.

The petition calls on Coles and Woolworths to collect the levy by increasing prices and for milk processors to guarantee to pass the full amount back to farmers.

The agriculture minister has already spoken with the CEOs of Woolworth and Coles, and with processors, and hoped for “some action in the coming week”.

Woolworths said it would back the levy if all supermarkets were involved, while Coles was more “circumspect”, he said.

“This is a whole of industry approach. We are working not only with the retailers, (but) the processors. We are hoping that Coles will now come on that journey with Woolworths (and) we are able to facilitate that as quickly as we can,” he told the Nine Network.