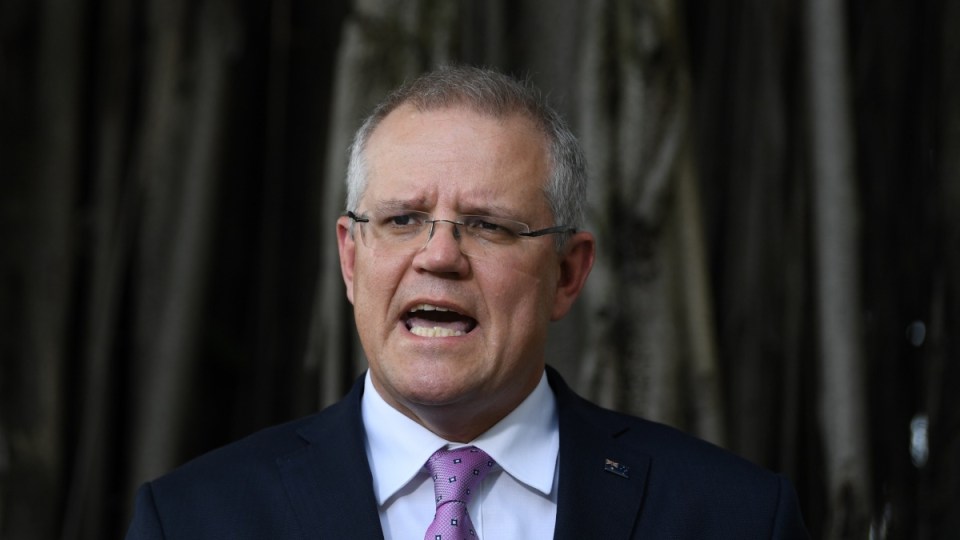 Prime Minister Scott Morrison says he is open to a royal commission into the energy sector, believing power companies are as bad as the banks.

Mr Morrison said he was taking a “big stick” approach to bringing power prices down, and was putting the energy giants on notice.

“If I feel they’re not responsive, well, I’m prepared to take what action is necessary,” he told 3AW radio on Monday.

The idea of a royal commission into the energy sector was first floated by his Liberal leadership rival Peter Dutton two weeks ago, who also wanted to investigate petrol prices.

However, the Prime Minister is not open to examining the petrol sector, arguing he has already given the competition watchdog powers far greater than a royal commission.

Mr Morrison said that, as treasurer, he knew there were real issues around accountability, competition and behaviour of boards in the financial services sector.

He was taking action to address each of these issues.

“Where I failed was to properly understand the real pain people had been feeling about being treated so badly,” he said.

“What I didn’t do – and this is where I do regret – is that Australians needed to work through the deep hurt they’ve had on this.”

“My No.1 priority is very, very simple,” Mr Taylor said in a speech last Thursday. “It is to reduce power prices, and to do this while we keep the lights on.”

He said he would do this by empowering consumers to shop around and cracking down on price gouging, along with increasing “reliable supply”.

He listed two ways in which this could be done: encouraging states to lifting moratoria on coal and gas exploration, and underwriting “new stable low-cost generation for commercial and industrial customers”.