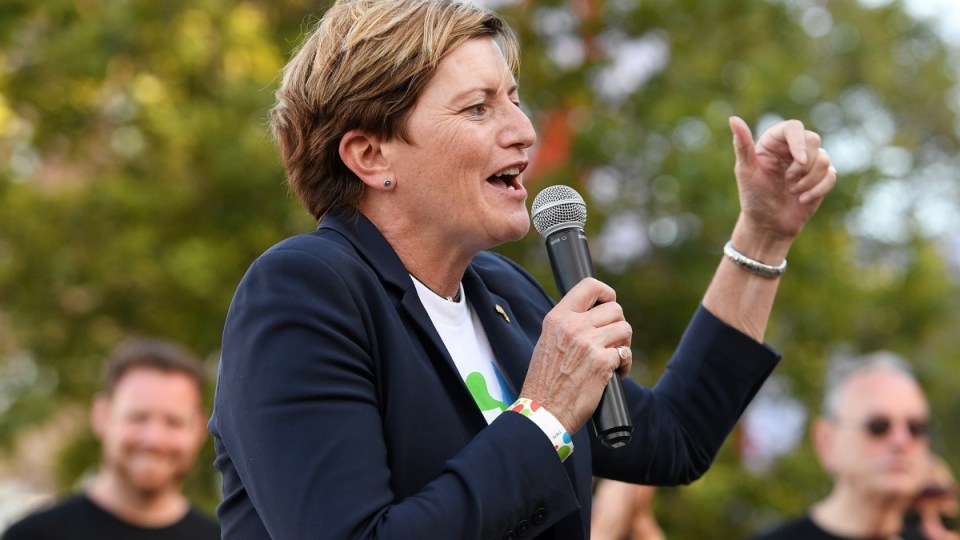 Christine Forster says she will no longer be seeking Liberal preselection for the Sydney seat of Wentworth. Photo: AAP

Tony Abbott’s sister has pulled out of the Liberal preselection race for Malcolm Turnbull’s former Sydney seat amid fears it might stoke divisions within the party.

Christine Forster last week declared her intention to run for Liberal preselection in the blue ribbon seat of Wentworth after being encouraged by several party members and with the backing of her brother.

But the City of Sydney councillor said since announcing her candidacy, the commentary “has focused on the suggestion that it was a proxy for division within the Liberal party”.

“That is not the case, but to avoid any such perception, I will be standing aside and giving my full support to the successful candidate,” she posted on Facebook on Monday.

“I remain committed to doing everything I can to ensure we defeat Labor in the coming battles.”

Mr Turnbull formally resigned on Friday but a date for a by-election has not been set.

The former Liberal MP for Wentworth Peter King, who lost preselection to Mr Turnbull in 2004, has confirmed he will try again.

“I’m nominating for the Liberal party,” he told Sydney radio 2GB on Monday. Mr King added it was his “melancholy duty to put the national interest first before ego”.