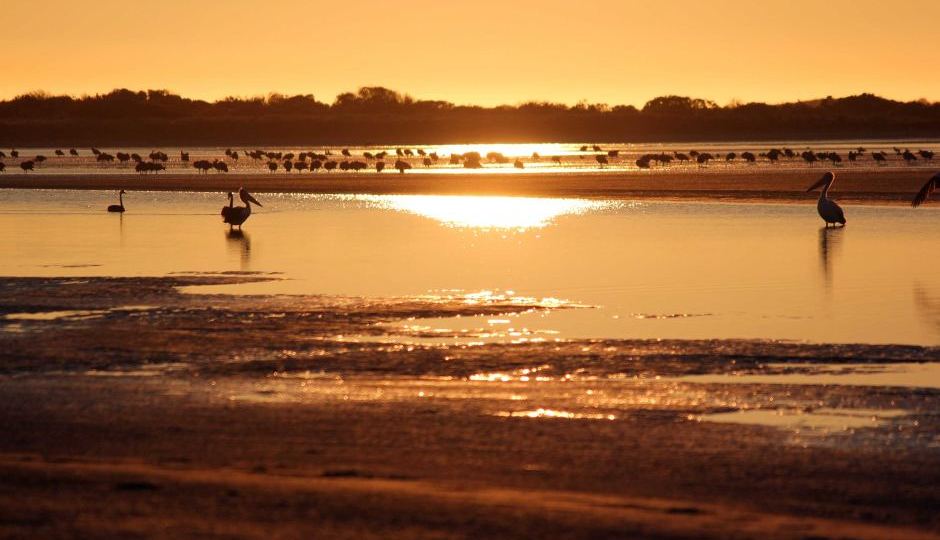 The Royal Commission says federal whistleblowers wanted to give evidence, but only if they were subpoenaed. Photo: Richard Kingsford

Because of this, the Federal Government and Basin Authority today discontinued their High Court challenge to the commission’s power to compel testimony and documents from bureaucrats.

Because of printing deadlines, the report would need to be finalised by December 3, he said.

Mr Beasley said commissioner Bret Walker SC told Attorney-General Vickie Chapman that examination of the witnesses was in the best interests of South Australia, and that some witnesses were whistleblowers who wanted to give evidence but were not willing to do so unless they were compelled to appear.

“It is a matter for you what inferences you draw from the failure of the government to grant that extension,” Mr Beasley said.

“I won’t get into what inferences I suggest you should draw today.

“We will do that in due course.”

“I remain focused on delivering the basin plan in full and on time for the two million Australians who live in it,” Mr Littleproud said.

But Centre Alliance senator Rex Patrick said he would issue a notice in the Senate that replicated the commission’s summons, in an attempt to obtain the information from public servants under the protection of Parliament.

“My position is that the Commonwealth should have attended [the commission],” he said.

“They didn’t need to resist a summons. They could have just consented and turned up to give evidence.

“That wouldn’t have set a precedent.”

The commission is considering how the MDBA came up with the 2750-gigalitre environmental water recovery target contained in the Murray Darling Basin Plan, and whether it complied with the Water Act 2007.

The termination of High Court action comes 24 hours after Queensland cotton farmer John Norman, 43, was charged with conspiring to defraud the Commonwealth of more than $20 million.

A second man, Stephen Evans, 53, has been charged with four counts of fraud relating to his alleged involvement in the lodgement of fraudulent claims.

The federal government’s discontinuation of the court challenge followed an angry exchange of letters between Mr Walker and Ms Chapman over the High Court case and reporting deadlines.

At the time, Ms Chapman said she expected the High Court proceedings would be discontinued.

“This will leave some important constitutional questions unresolved, but I believe the priority here is for the commission to get on with its work and report back to the people of South Australia,” Ms Chapman previously said.

“Mr Walker has advised that he expects to provide his report by February 1, 2019 as scheduled.”

Ms Chapman did not respond to a request for comment.