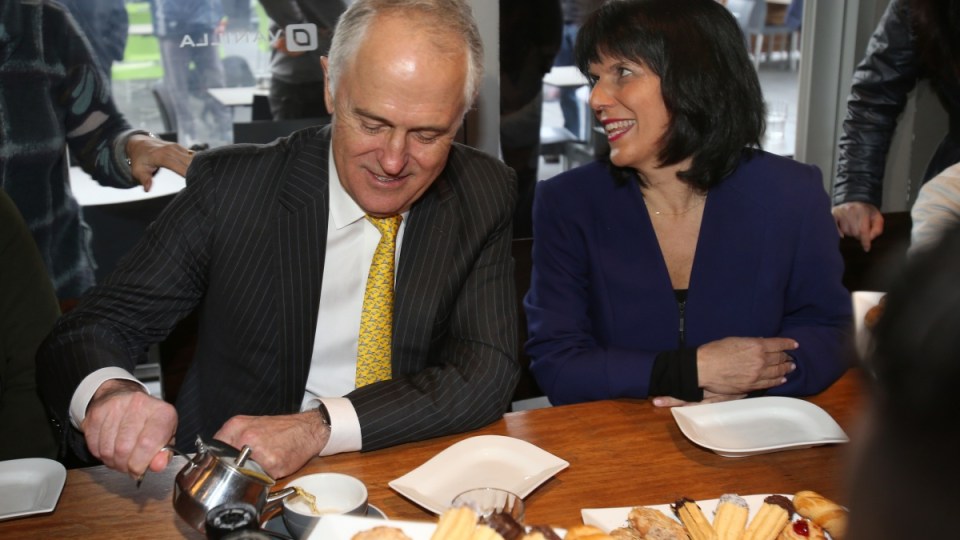 Ms Banks, who holds the marginal seat of Chisholm in Melbourne’s east, has announced she won’t recontest her seat at the next election and felt compelled to call out bad behaviour within the party.

Mr Morrison says his first concern is for the backbencher’s welfare after last week’s “torrid ordeal” and insists bullying won’t occur within the party under his watch.

“I have laid down the law to my cabinet,” he said in Sydney on Wednesday.

“I have laid down the law to my ministry and to the parliamentary secretary ranks of my government. There can be no question about the culture of the Liberal Party.”

Victorian Liberal powerbroker Michael Kroger rejected Ms Banks’  claims, telling Sky News that it was all part of the cut and thrust of politics.

“This is politics,” he said. “People speak strongly. People raise their voices, well so they should if great matters of state are at play.”

“I think that you’ve got to roll with the punches in this game,” Mr Kelly told Sky News.

“There’s certainly robust discussions across the board, but that’s just not unique to politics. That’s in many industries.”

But Ms Banks, who holds the Chisholm by just 1.24 per cent, said she would not tolerate intimidation.

“I have experienced this both from within my party and from the Labor Party,” she said on Wednesday.

Ms Banks vowed to continue fighting for gender equality, launching a pre-emptive strike on any criticism she was playing the gender card.

“Women have suffered in silence for too long and in the last 12 months, the world has seen many courageous women speak out,” she said.

Julia Banks is my neighbour in the seat of Chisholm. She is a terrific member of the Liberal team and a good friend. Bullying in any workplace, whether on the shopfloor, or in our nation’s Parliament, is totally unacceptable. pic.twitter.com/xyrIFacKYP

“I’ve got very high regard for Julia Banks. I’m obviously disappointed that she’s made that decision, but I respect the decision,” he said.

Senator Cormann said he always treated colleagues with respect and would not condone anyone doing otherwise.

Ms Banks said she will take a few days’ leave before parliament resumes on September 10, citing the enormous emotional toll the political upheaval had taken on her.

Former minister Craig Laundy – a strong supporter and personal friend of Mr Turnbull – is also weighing up whether to leave politics after the bitter fallout from the tumultuous week of leadership tensions.

Mr Turnbull will resign his Sydney seat of Wentworth on Friday, triggering an October by-election.

Scott Morrison says bullying will not be tolerated in Liberal Party