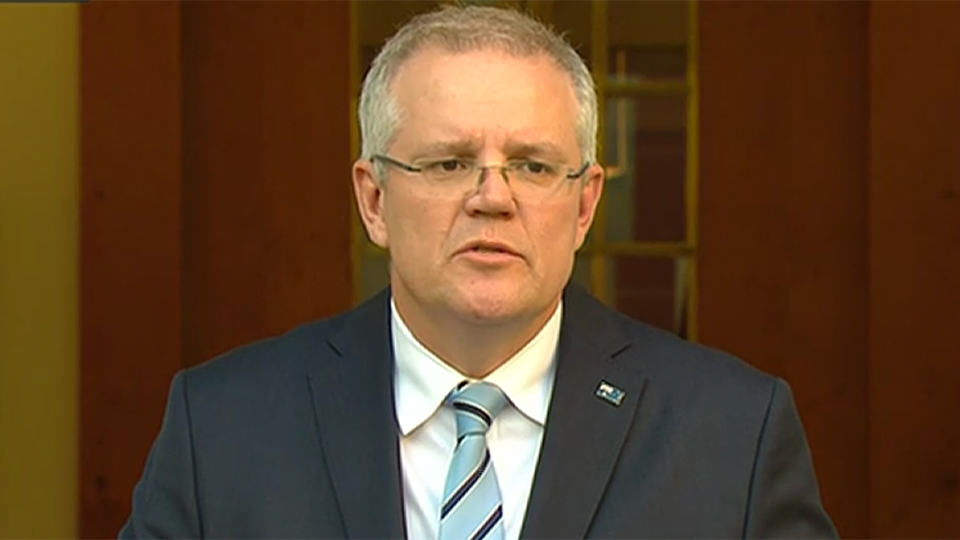 After Julie Bishop said on Sunday she would not keep foreign affairs, Mr Morrison appointed another woman, Marise Payne, to the role.

Kelly O’Dwyer will move from financial services into jobs and industrial relations, while remaining the Minister for Women.

Two new women will enter the ministry, with Melissa Price promoted to Environment Minister and Karen Andrews in industry, science and technology.

The fraught area of energy that contributed to Malcolm Turnbull’s downfall will be taken over by Angus Taylor, who previously served in the outer ministry in law enforcement and cybersecurity.

Alan Tudge was referred to as “Minister for Congestion Busting” in his role as Minister for Cities, Urban Infrastructure and Population.

Stuart Robert, sacked under the Turnbull government over several scandals, has returned in the role of Assistant Treasurer.

“This new Liberal national team is a next-generation team,” said Mr Morrison, who added his team was drafted to ensure “stability” and to “begin the work of healing” after the damaging leadership saga.

“We [will] tackle the big challenges that are before us with some new ideas and a fresh emphasis while restoring some of the emphasis of the past where the Liberal Party is focused on these types of challenges.”

Michaelia Cash, one of three key ministers who backed Mr Dutton, has been moved again.

Formerly the minister for jobs and innovation, Ms Cash will now oversee small and family businesses, skills and vocational education.

She was moved from the employment ministry in 2017 after alleged leaks from her office during the AWU raids.

The energy and environment portfolios were split in the reshuffle.

When asked if this meant his government would not see energy policy through the lens of climate change, Mr Morrison replied: “The challenge we have … is reliability, price, keeping the lights on and getting the prices down.”

Barnaby Joyce was not returned to the ministry, but has been appointed ‘Special Envoy for Drought, Drought Assistance and Recovery’.

Mr Morrison did not immediately bring Tony Abbott, a key agitator of the leadership spill, back onto the frontbench, but hinted that may happen in future.

“I look forward to continuing to engage with Mr Abbott on how he can play a role in those areas, but I fully respect his right to look at these issues as he sees fit,” Mr Morrison said.

One of the big losers was Michael Sukkar, a key conservative faction leader, who lost his job as assistant treasurer.