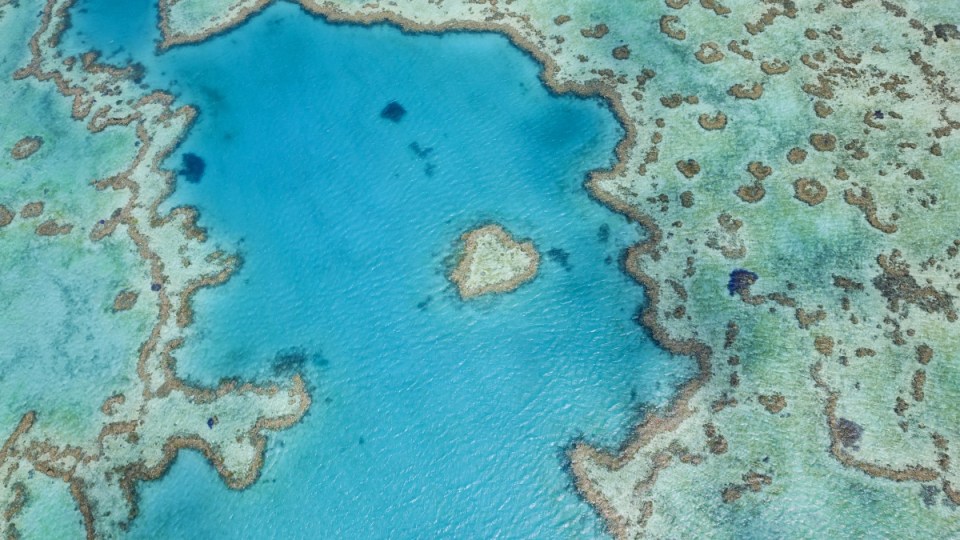 The environment minister said the grant was his submission to cabinet. Photo: Getty

Environment Minister Josh Frydenberg has claimed it is “not unusual” to hand over a lump sum without a tender process as he defended the $444 million grant to the Great Barrier Reef Foundation.

Speaking on ABC’s Insiders program on Sunday, Mr Frydenberg admitted it was his submission to cabinet.

He insisted due diligence was done, but would not say how the government could be sure the foundation was best placed to deliver the six-year program to stamp out crown-of-thorns starfish and reef pollution.

“I want to make something very clear. My department has unequivocally told me and through me to the government that a commitment, a large funding commitment to this foundation, will meet the objectives of the government in protecting the reef, and secondly represents value for money in meeting those objectives, and thirdly and importantly complies with the government’s grant guidelines.”

He repeated that Labor has previously used the foundation, deflecting questions about the lack of tender.

He said it was “not unusual” for governments to give out grants without a tender, again pointing to Labor, or hand over lump sums upfront.

“By giving it all at once, they have maximum leverage to enter into contracts and start providing the money as needed as they meet their objective.”

The idea was not “developed overnight”, he said, and traced back to an interdepartmental taskforce early last year.

.@barriecassidy asks @joshfrydenberg: what steps did you take, or did the Prime Minister take, to satisfy yourself that the Great Barrier Reef foundation was the best organisation to accept this grant? #Insiders #auspol pic.twitter.com/odZaJfAThU

He rejected claims from former board member Michael Myer, who last week told the ABC the foundation was heading in a “corporate” direction and increasingly involved with fossil fuel figures.

“Well actually, that’s wrong. Anna Marsden, the CEO, has made it very clear that it will be scientists and science-based decision making – not the companies who donate to this foundation – that determine the decision making,” Mr Frydenberg said.

“What we have got here is the proven organisation, with the chair of the Great Barrier Reef Marine Park Authority on its board, with the former CEO of the Australian Institute of Marine Science on the board.”

The foundation has raised $65 million in private donations, he said.

He added the foundation “will be scaling up their operations”, with just six full time and five part-time staff.

In May, Ms Marsden told Fairfax Media the foundation “didn’t have much time before the announcement to be prepared for it”.

“It’s like we’ve just won the lotto – we’re getting calls from a lot of friends.”

Labor Senator Kristina Keneally has led questioning into the “curious” grant in a Senate inquiry.

“This is a strange way to administer public money,” she told Sky News on Sunday.

“You would think there’d be some robust process behind it.”

It comes days after a humiliating interview on 2GB radio, in which he repeatedly refused to say whose idea the grant was.

“I can’t recall the last time I met Stephen Fitzgerald. He was employed by Goldman Sachs at the same time as I was but we didn’t even work together,” Mr Turnbull said on Friday.

The Australian also reported Mr Fitzgerald and another GBRF director could have been hosted at the prime minister’s home by wife, Lucy Turnbull.

She was deputy chair of the European Business Advisory Council between 2012 and 2015, while the GBRF directors were on the board.

Senator Keneally said Labor would continue to probe the grant when parliament resumes on Monday.

“Labor will continue to pursue this through the [ongoing] Senate inquiry and every other avenue available to the opposition,” she said.

The opposition has called for the grant to be handed back to taxpayers and managed with probity.