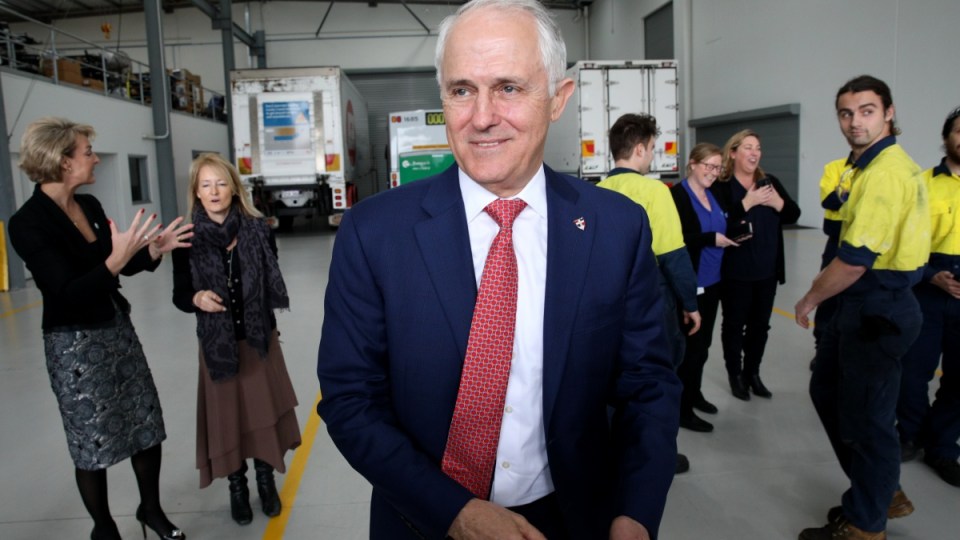 Australia's energy ministers will meet in Sydney to decide on the future of the National Energy Guarantee. Photo: AAP

A meeting today aimed at kicking national energy policy along looks set to end with a “maybe”.

They agree the NEG can bring down emissions and power prices and ensure reliability.

But Labor ministers from Victoria and Queensland and the Greens minister from the ACT will resist.

Victoria’s Energy Minister, Labor’s Lily D’Ambrosio, said agreeing to the plan today would be signing on “with a blindfold on”.

She said she would wait until Mr Frydenberg has taken the proposal back to the Coalition party room next week and won Senate approval for it.

While she has outlined strong concerns with the NEG, Ms D’Ambrosio portrays that as a call for more time rather than an outright rejection of the NEG.

Ms D’Ambrosio and ACT Energy Minister Shane Rattenbury will both push for the NEG to have a stronger target so it brings down emissions more quickly.

The emissions reduction target in the NEG is to bring down emissions in the electricity sector by 26 per cent by 2030.

Target ‘ludicrously weak’ but ‘no limit on’ investment

The Australian Conservation Foundation (ACF) calls that “ludicrously weak” but says compromise could “salvage the NEG as a workable scheme to cut climate pollution”.

Ms D’Ambrosio and Mr Rattenbury point out analysis by the Federal Government’s advisory body the Energy Security Board shows the target would be almost met within a year of the NEG coming into force.

But Mr Frydenberg said nothing in the NEG stops investment in new renewable energy.

“There is no limit on renewable energy,” he said.

Mr Rattenbury will also insist that the ACT and other jurisdictions should be able to keep their own stronger targets for cutting emissions, not have them counted as part of the national goal.

But Tasmania’s Energy Minister Guy Barnett, who will support the NEG today, said it is consistent with his state’s energy policy “where the State will be 100 per cent self-sufficient in renewable energy generation, while delivering the lowest regulated electricity prices in Australia by 2022”.

Opponents of the NEG say they cannot properly judge its cost and effectiveness because they have not seen all the figures underlying it.

Greens Federal MP Adam Bandt will push in Parliament on Monday for the full modelling of the NEG to be released “for proper scrutiny by experts and politicians expected to vote on it”.

“The Liberals have cooked the books on climate change before. Without the full modelling, there’s no way to tell for sure if they are doing it again.

“The NEG is terrible, but if the government has complete confidence in their price and pollution predictions, they should release the full modelling,” Mr Bandt said.