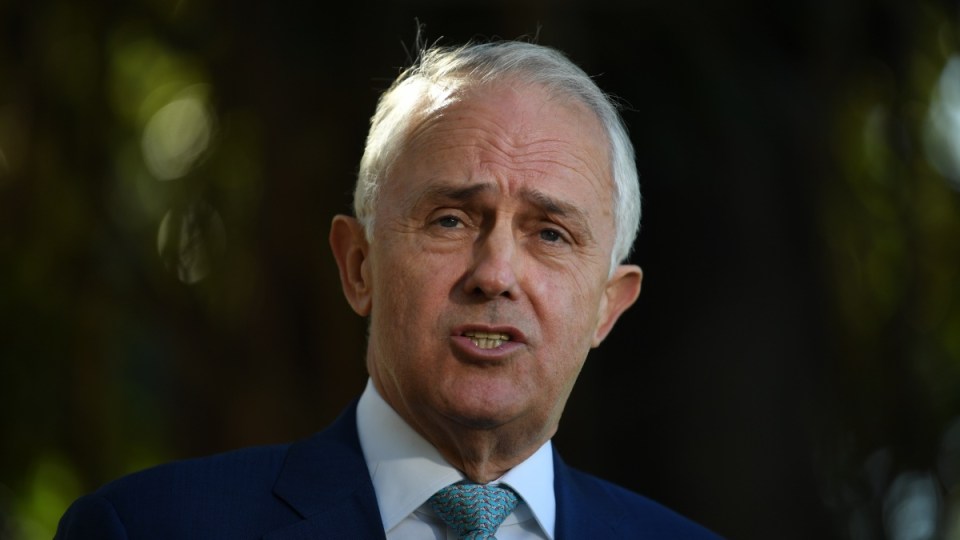 The Prime Minister says it is not believable that Bill Shorten knew nothing of the alleged issues in Emma Husar's office. Photo: AAP

Ms Husar will not contest her western Sydney seat at the next election after damaging leaks from an internal NSW party investigation revealed she faced claims of workplace bullying, inappropriate expenses and other allegations.

The Prime Minister told the media he found it unbelievable that Labor leader Bill Shorten did not know about the scandal.

“The allegations are of bullying and harassment. It’s unlikely this wasn’t brought to his attention. His story is not believable, so I think he needs to really come clean on this,” Mr Turnbull told News Corp.

“For somebody who has always claimed to be such a protector of workers’ rights, what steps did he take to investigate the complaints and set out to protect the workers who have been employed in Emma Husar’s office?”

The Prime Minister’s office refused The New Daily‘s request for further information on any potential investigation.

Mr Shorten maintains neither he nor his staff knew anything of an internal investigation into the claims until journalists contacted his office for comment.

Lawyer John Whelan’s report is due to be handed to NSW Labor by Friday after he finished investigating complaints made by 22 of Ms Husar’s former staff.

The allegations include that she bullied and sexually harassed her electorate office employees and diverted Labor funds into her personal bank account.

After announcing she would quit, Ms Husar reiterated that she “absolutely” rejected the “malicious allegations” against her.

“I kept quiet in the face of vicious and baseless smears and sensational clickbait headlines with no basis in fact,” she said in a statement.

“This vendetta lead to threats to my personal safety, the trolling of my children online and media parked outside my house around the clock. It has been terrifying for my kids and utterly traumatic for me.”

Ms Husar swore to “fight to clear my name from the unbelievable mud that’s been thrown at it”.

She said she “threw up” over an allegation she exposed herself to Labor frontbencher Jason Clare while he played with his young child in his office.

Labor frontbencher Anthony Albanese said Ms Husar had decided on her own that she would leave Parliament.

“It’s now time for the endless media speculation to be put to bed and for people to move on from this issue,” he told the ABC on Wednesday.

Ms Husar’s western Sydney seat of Lindsay, held with a margin of just 1.1 per cent, will be hotly contested between Labor and the Liberals at the election due by May 2019.