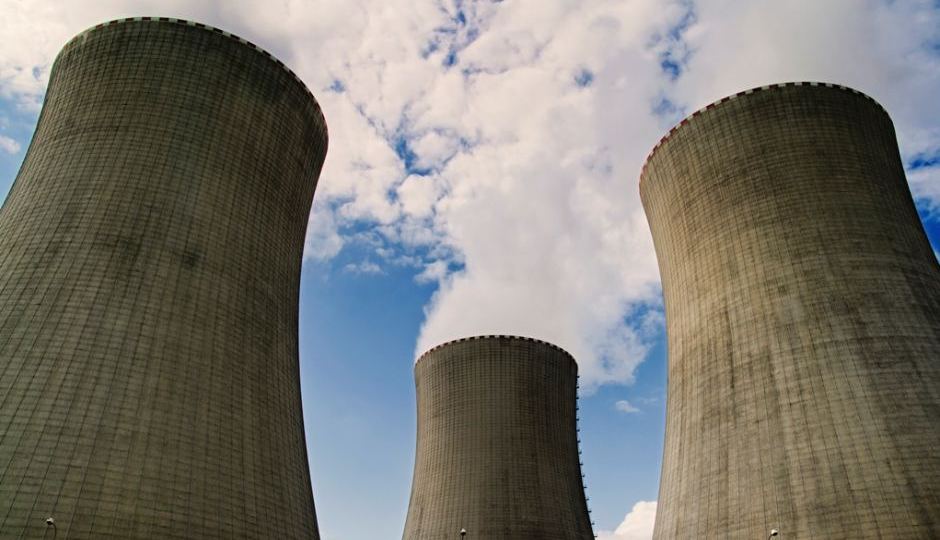 Very soon the cooling towers at Germany's nuclear plants will be gone from the landscape. Photo: Flickr/Rudolf Vlcek

Radioactive nuclear fuel that was used for research and medicine has begun its voyage from Sydney to France as of Saturday night, with the help of 200 NSW police officers.

The highly radioactive content will be recycled in France through extracting uranium and plutonium, and the leftover waste will be returned to Australia.

The fuel, used by the Australian Nuclear Science and Technology Organisation (ANTSO) for a decade’s worth of research and 5.5 million doses of nuclear medicine for Australian patients, was moved from a nuclear reactor in Lucas Heights, Sydney’s south, to Port Kembla for shipping to a French nuclear plant in La Hague, ANTSO said.

It is the 10th time this export has taken place.

Next month a Senate inquiry in Canberra will look into the federal government’s attempt to find another nuclear site in regional South Australia to dump and store low-level and intermediate-level waste.

“The spent fuel export process is one that’s been undertaken 10 times now within Australia and thousands of times world wide,” Mr Griffiths said.

“There hasn’t been a single incident with any of those shipments.”

However, the Australian Conservation Foundation’s Dave Sweeney said the material being shipped to France was “boomerang waste”, as the intermediate-level waste would be returned.

“There is no federal government process to identify the best place and method to manage this waste — some of which requires isolation for periods of up to 10,000 years,” Mr Sweeney said, adding that the government was trying to buy time instead of solving “complex management issues”.

In France, uranium and plutonium will be extracted and recycled.

Waste that cannot be recovered will be immobilised in glass, in a process called vitrification.

It will then be sent back to Australia in a “highly stable, durable glass form” for further management, Mr Griffiths said.

What did the nuclear fuel do?

Nuclear medicine is used to diagnose and treat some cancers, and heart, lung and muscular skeletal conditions.

Mr Griffiths said the nuclear doses were delivered to more than 250 hospitals and clinics around the country and supported research into health and the environment.

“So while the export operation was certainly a big operation, we believe that it was absolutely worthwhile.”

The fuel was also used to expose 45 tonnes of silicon a year to radiation in order to power solar and wind farms, and hybrid cars.

The conservation foundation said the exportation of spent nuclear rods through Sydney highlighted “the lack of an integrated and evidence-based national approach to radioactive waste management”.