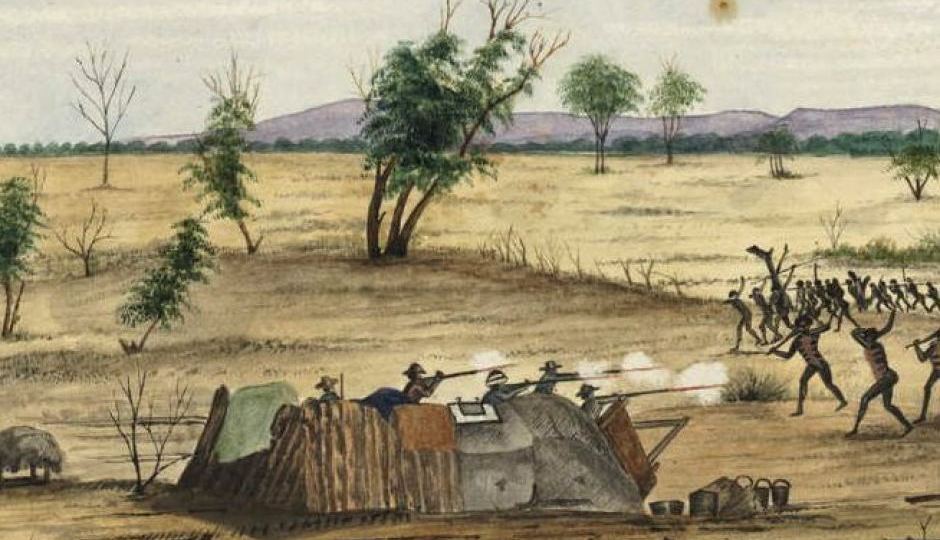 Known Australian colonial-era massacres could total over 500 by the end of a comprehensive university study.

A University of Newcastle team is collating a Colonial Frontier Massacres Map, charting verified and recorded mass killings, largely of indigenous people, across the country from 1788 to 1930.

The second stage of the study was released on Friday, with 250 incidents now logged.

Researchers however expect that number could double by the completion of the study’s third stage due to an influx of evidence from regional communities.

“They’re certainly more widespread than I ever imagined. I’ve been quite surprised how persistent they were,” she told AAP.

Professor Ryan said over 6000 people were killed in the violence and government involvement was often present.

“All of the early massacres across Australia were led by government officials,” she said.

“The state is involved from day one and stays involved.”

Professor Ryan said when she began the project she thought the team would uncover 200 massacres at most but with each month more and more were verified.

“I certainly belonged in that camp but I am now beginning to realise that the story is much more complicated and the massacres were very widespread and there were more of them than I had ever imagined.”

Ms Ryan said the research team was only halfway through verifying the full extent of the violence on the colonial frontier but predicted the final tally would be closer to 500 massacres.

Stage two of the project shows for the first time massacres that occurred in the Northern Territory and South Australia, along with further incidents in eastern Australia.

It also includes ten massacre sites of non-Aboriginal people, including Asians and Europeans.

Stage three of the project will include sites in Western Australia as well as the rest of Australia from 1788-1960 but a completion date is yet to be determined.