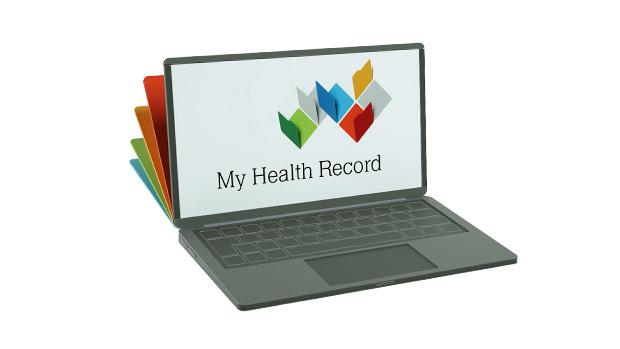 The My Health Record rollout should be suspended until the Federal Government has addressed privacy concerns, Opposition Leader Bill Shorten says.

Federal Labor supports the digital health database, but after paying attention to growing community concerns, Mr Shorten believes potential flaws must be addressed before it continues.

Health Minister Greg Hunt has continued to defend the scheme, repeatedly saying it would have major health benefits and has been operating for six years on an opt-in basis with no major errors.

But Mr Shorten said the Federal Government’s track record on digital projects in the past 18 months did not fill him with confidence.

“They’ve got the rollout of the NDIS wrong in many places and many of you, and many people beyond here, know that they’ve experienced complaints with that,” Mr Shorten said.

“The Minister [Michael McCormack], who is now Deputy Prime Minister, had one job with the census and they managed to get that wrong, didn’t they?

I actually think it would be smart of the Government to suspend the rollout of the My Health Record system until all of the privacy concerns are actually addressed.”

Australians have three months to opt out of My Health Record, which is a government-run service that holds Australians’ medical records.

Labor had previously called for the current opt-out period to be extended, but Mr Shorten has now hardened the party’s line by suggesting a suspension.

Earlier this week, ABC News revealed those managing the scheme were scrambling to put tough new restrictions on mobile phone apps that use sensitive patient data.

Government MP Tim Wilson and Labor frontbencher Ed Husic have both said they will opt out of the system.

“People should be able to be free to choose to opt-in to a system,” Mr Wilson told Sky News.

“My instinctive position should always be, as a Liberal, that systems should be opt-in.”

The Government’s digital health agency insists that Australians’ online My Health Record data will be safe, as the opt-out period begins.

“It’s been around for six years and has been very well planned, but we need to get the message out that there is a good reason why we want people to get onboard,” he said.

“With six million people in six years [signed up], nobody has been hacked,” said Dr Hamilton, the former head of the Australian Medical Association.

“It would be silly to say no-one will be hacked, but we need to have the best privacy we can possibly get, and that’s what’s in the system right now.”

About 20,000 people opted out last Monday when the withdrawal period began.

In a statement, a spokesman for Mr Hunt said the Federal Government was investing $144 million in telling Australians about how the system works.

“My Health Record is subject to some of the strongest legislation in the world to prevent unauthorised use and is backed up by a world-leading cyber security team,” he said.