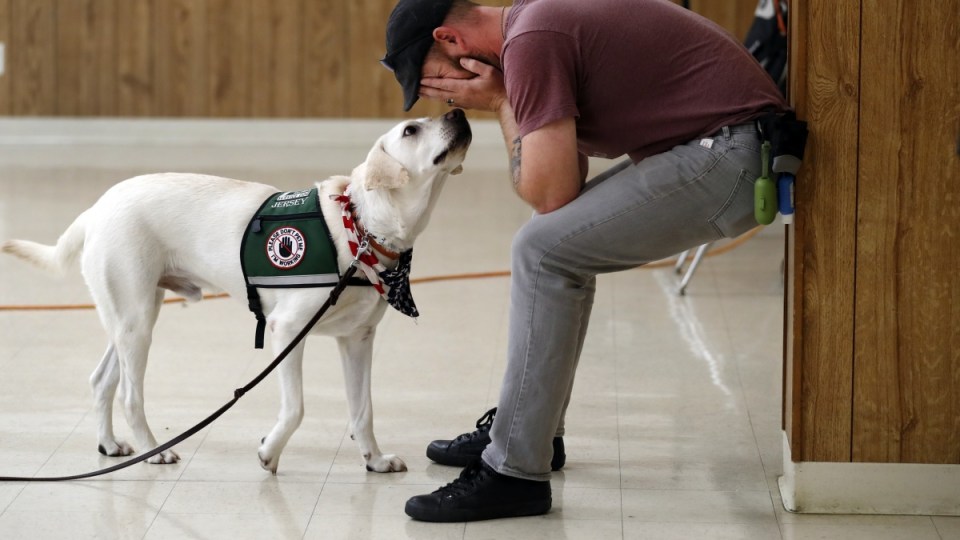 Veterans claim the department is known to massage statistics for its own benefit. Photo: AAP
exclusive

Veterans advocates have accused the Department of Veterans Affairs of “cooking the books” after an external audit found that the agency’s method of reporting mishandled compensation claims massively understated the proportion of cases affected.

The Australian National Audit Office (ANAO) last month revealed that the proportion of claims botched by the DVA in 2016-2017 far exceeded reported error rates due to the agency’s practice of subdividing cases into “work elements”.

By measuring errors against individual stages, the DVA was able to report error rates several times lower than would be recorded if cases were assessed as a whole.

Under one compensation scheme for veterans with a permanent impairment, the official error rate was reported as 3.8 per cent despite mistakes being identified in 16.7 per cent of cases.

Errors were identified in 31.7 per cent of cases in another compensation scheme, compared with a reported error rate of 16.4 per cent.

Vietnam veteran and advocate Alan Ashmore said the DVA had been caught out trying to deceive veterans and the public about its effectiveness as an organisation.

“This decision to fudge the figures to hide deteriorating performance must have been made and approved by very senior management within DVA,” Mr Ashmore said.

“Serious questions must now be asked of DVA’s management as to why they would authorise such deception. It also calls into question their integrity.

“If a company listed on the stock exchange effectively hid their true ‘performance’ from shareholders then ASIC would be all over their directors who could end up facing criminal charges, including massive fines and/or a custodial sentence.”

Rod Thompson, a Gulf War veteran and advocate, said the department was known to massage statistics for its own benefit, for example with veterans who make multiple claims related to different injuries.

“So instead of reflecting each as an individual claim, they will process the easiest one first and then use that as their statistic for that processing time on that claim,” he said.

“They also do not reflect whether or not the claims have been accepted or rejected.

“The department has really been behind the eight ball on processing for the last 10 years, and now they’ve now taken to manipulating the statistics.”

In its report into the efficiency of veteran care last month, ANAO found that the DVA’s focus on average processing times did not provide a “sufficiently complete picture of performance”, even though processing times were falling across the board.

When contacted by The New Daily, the DVA defended its methodology for reporting mishandled claims as “fair” and “more accurate”, and said that up to 40 per cent of errors had no financial impact on the claimant.

“The Department of Veterans Affairs takes the quality and timeliness of its work seriously,” a spokesman said. “Cases can vary in complexity and often have numerous elements. Reporting overall error rates does not reflect this.

DVA accused of ‘cooking the books’ to make it look better