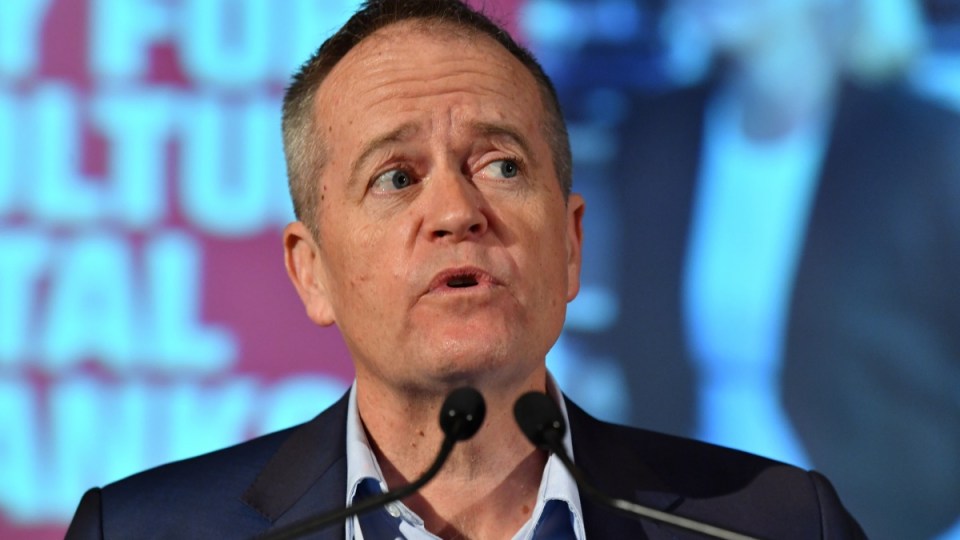 Labor leader Bill Shorten has vowed not to change the date of Australia Day if he becomes prime minister. Photo: AAP

The federal opposition is set to lose the Queensland seat of Longman in the upcoming Super Saturday byelections this week, according to a new poll.

Labor leader Bill Shorten party faces a 51-49 per cent loss to the Coalition on July 28, according to a newly released YouGov Galaxy poll.

The news comes as Mr Shorten returns to the Tasmanian seat of Braddon this week, while Prime Minister Malcolm Turnbull will wrap up a tour of remote Northern Territory and northwest Queensland, where he is listening to concerns about child safety and a lack of economic opportunity.

Labor appears on track to comfortably hold the seats of Perth and Fremantle in Western Australia, while the Centre Alliance’s Rebekha Sharkie is strongly tipped to retain her South Australian seat of Mayo against a challenge by the Liberals’ Georgina Downer.

The Tasmanian seat of Braddon is deadlocked at 50-50 between the LNP and Labor on two-party preferred votes.

No government has won a seat from the opposition in a century, with byelections showing an average swing of five per cent against the government of the day.

“The reality is we are trying to climb Everest in winning these byelections,” Liberal frontbencher Josh Frydenberg said.

So far almost 30,000 people have cast pre-poll votes across the five seats, with thousands more expected this week.

Adding to Mr Shorten’s woes, the poll, conducted for News Corp, found Labor would have been the frontrunner in both Longman and Braddon if Anthony Albanese was leading the party.

With Mr Albanese at the helm, the poll says Labor’s primary vote could have expected a six-point primary vote boost in Longman and four in Braddon, to 43 and 44 percent respectively.

Mr Shorten told Labor faithful in Longman on Sunday it was not how you start, but how you finish that counts.

He said investing more in health and education, as well as hip-pocket support for pensioners facing higher power bills, were more important priorities than a corporate tax cut for big banks.

Mr Turnbull has aggressively  attacked Mr Shorten on Labor’s company tax policy and has claimed the ALPLabor is “lying” about government cuts to services, and voters would penalise Mr Shorten for his misleading campaign.