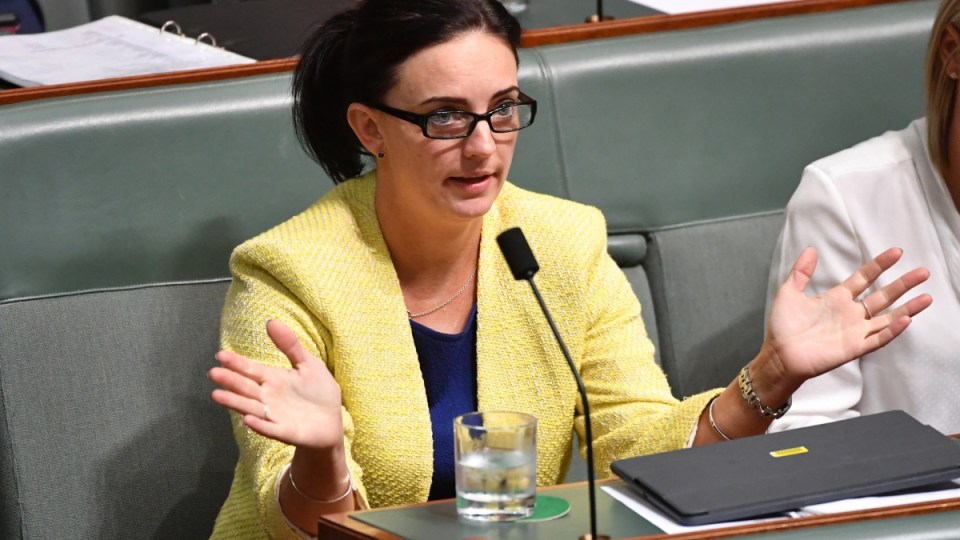 Emma Husar says she wasn't notified of the bullying complaints prior to the launch of an investigation in March. Photo: AAP

The western Sydney MP faces claims of workplace bullying. She is being investigated by the Labor party machine following complaints of alleged harassment, verbal abuse and misuse of staff.

The backbencher has been accused of making staff mind her children and clean up her dog’s faeces while walking it under working conditions one staffer described as “hell”, BuzzFeed reported.

But Ms Husar, who represents the NSW electorate of Lindsay, said she’s “horrified” to learn of the investigation.

“My office is a professional and respectful workplace. It should not be perceived in any other way, and of course I am sorry if any person has been given reason to think otherwise,” she said in a statement.

“I am a single mum with three children, working hard and doing my best. If I have let anyone down, I apologise.”

Without commenting directly on the NSW Labor investigation, Mr Albanese praised his colleague.

“What I know about Emma Husar is that she’s a single mum, works incredibly hard, represents her electorate very strongly,” he told the Nine Network on Friday.

“I find her a terrific person to deal with. I find her a very good local member of parliament.”

Liberal frontbencher Christopher Pyne said any investigation should be allowed to run its course.

“I’m not obviously privy to what these complaints are and I think you’d be unwise to comment on them unless you have all the facts,” he told Nine.

Ms Husar has been a member of Federal Parliament since 2016, and she denied staff had raised issues with her before the investigation was launched in March.

“I love my job and I am incredibly passionate about representing the Lindsay community I have lived in my whole life. My community doesn’t get the air time it deserves and I am working hard to change that,” Ms Husar said in the statement.

“The assertions that have been made do not reflect who I am or how my office operates.”

NSW Labor said it had an independent process for assessing complaints, which would provide advice on how to respond to the allegations.

“The process is mindful to provide protection to the complainant and also procedural fairness to the subject of the complaint,” a party spokesman said.

“As such, no public comment is made during the course of any independent assessments.

“Where appropriate, public comment may be made at the conclusion of the independent process.”