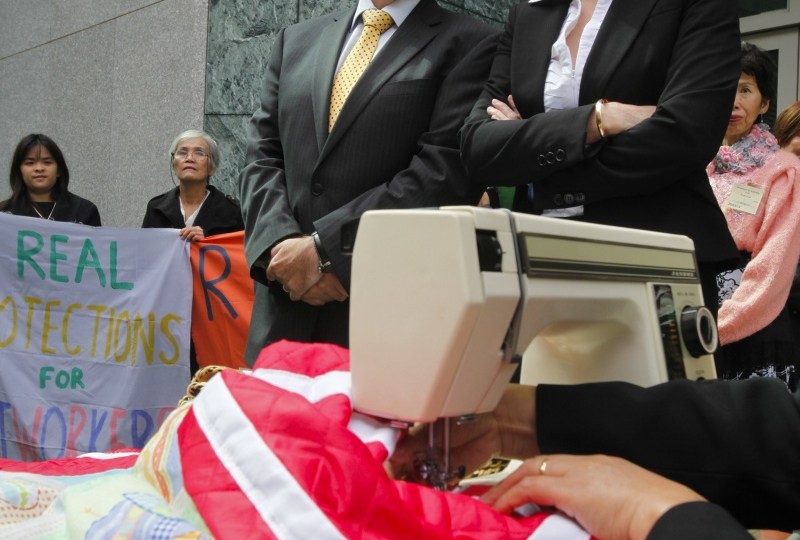 New ACTU president Michele O’Neil has declared a lack of diversity at top union levels must be addressed for the workers’ movement to survive.

Dwindling membership numbers has been used to attack against the relevance of trade unions in recent years.

Ms O’Neil, who was elected president at ACTU Congress on Tuesday, says unions aren’t diverse enough at the leadership level.

“I will bring to this role a very clear view that we need to make sure our movement is accessible and diverse,” Ms O’Neil told AAP.

The former national secretary of the Textile, Clothing and Footwear Union has risen to ACTU president after almost 30 years in the union movement.

The TCFUA was part of the high-profile merger between the Construction Forestry Mining Energy Union and Maritime Union of Australia.

“If you only appear to represent part of the population I don’t think you’re as effective,” she said.

Growing unions is critical to Ms O’Neil, as is boosting the number of government procurement contracts going to local businesses and workers.

“There’s been circumstances where the safety and the treatment of a group of workers has led me to enter a site where technically I haven’t followed every element of industrial relations law,” Ms O’Neil said.

The new ACTU president replaces Labor MP Ged Kearney who entered federal politics in March with her upset by-election victory over the Greens in the Melbourne seat of Batman.

“I’m in awe of you. The commitment of the many to the many and belief in the empowerment of us all,” she said.