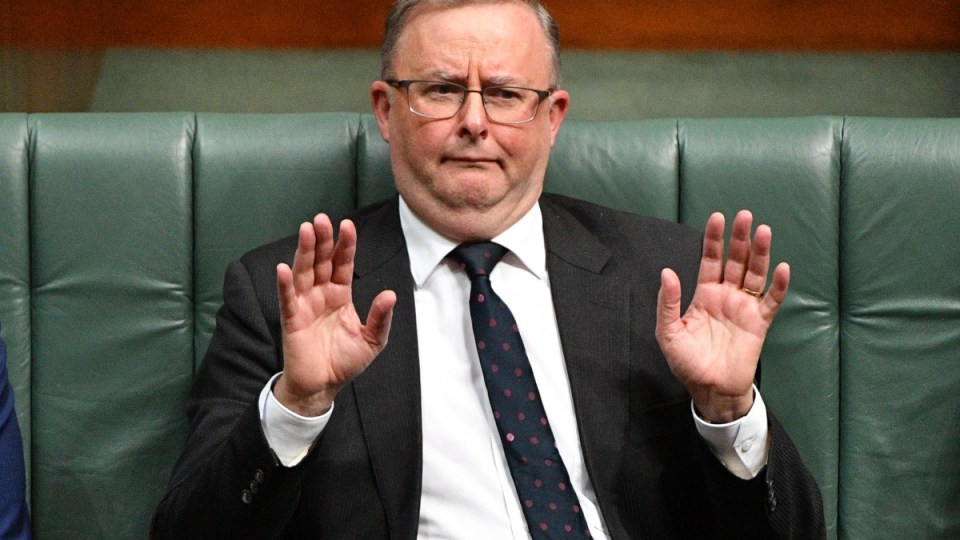 Anthony Albanese says he won't be challenging for the Labor leadership. Photo: AAP

Labor frontbencher Anthony Albanese says he isn’t planning a leadership challenge if Bill Shorten loses any of the upcoming byelections.

No opposition has lost a byelection to a government in 98 years, but Labor is facing potential defeats in Tasmania’s Braddon and Queensland’s Longman on July 28.

There has been speculation in Canberra Mr Albanese could challenge Mr Shorten if Labor’s factions feel like the party is going backwards before the next federal election.

But Mr Albanese said on Tuesday night there was no challenge on the way.

“Not at all. Firstly we intend to win the byelections,” he told Sky News.

“I’ve visted all of the seats. We intend to win those seats, but we also aren’t focused on ourselves.”

He won the rank-and-file vote but lost the caucus vote to the current opposition leader, who has been in the role for five years.

“I accepted the decision in 2013 and what I’ve done is to the best of my capacity go about my job, doing it every day for the Labor cause,” Mr Albanese said.

“You can only have one captain and that captain is Bill Shorten.”

Albanese rules out challenge to Shorten