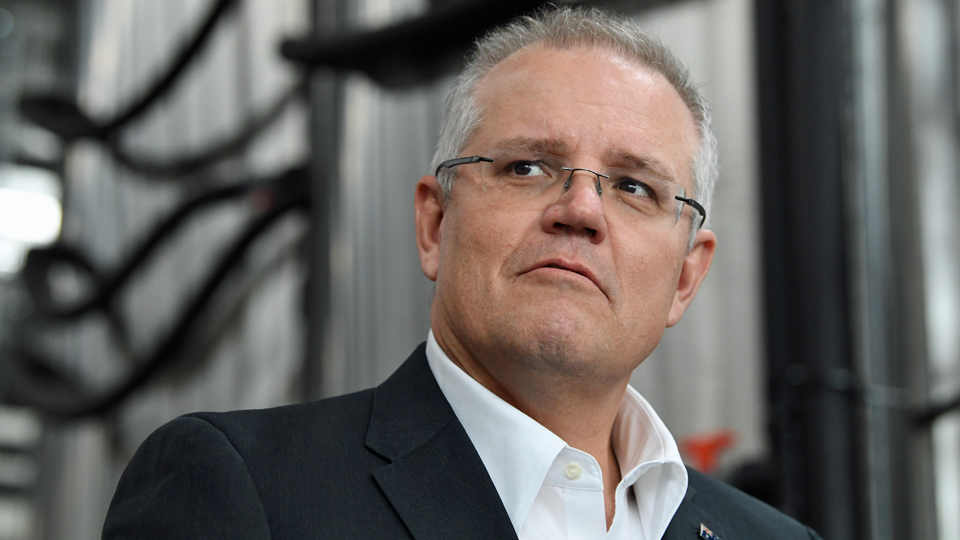 Big states will no longer be unreasonably subsidising small states, Scott Morrison has promised in a new GST carve-up with funding boosts totalling $5.2 billion over the next eight years.

Under a new formula, to be detailed by the Treasurer on Thursday, the federal government will ensure that by 2022, no state receives less than 70 cents per person per dollar of GST and no state or territory will be worse off.

The funding will be untied, meaning governments will be able to spend it as they see fit to deliver services including schools, hospitals, roads and railways.

Western Australia is expected to be the only state with a relativity below 0.70 during the phase-in time from next financial year.

“Bigger states are still subsidising smaller states, but not unreasonably as has happened because of the way the formula was working before,” he told Sky News.

He later promised on ABC radio “we won’t be increasing taxes to do that”, including not raising the 10 per cent GST rate.

Funding will come from the budget bottom line, potentially affecting forecast surpluses, but Mr Morrison said will also come from a stronger economy.

The Commonwealth could go it alone on the GST plan, but he wants the support of each state and territory by the end of the year.

The system under which GST is shared, known as horizontal fiscal equalisation, has not been changed significantly since the consumption tax was introduced in 2000.

The benchmark for HFE will shift over eight years to a new standard that will ensure the fiscal capacity of all states and territories is at least the equal of NSW or Victoria (whichever is higher).

“Benchmarking all states and territories to the economies of the two largest states will remove the effects of extreme circumstances, like the mining boom, from Australia’s GST distribution system,” Mr Morrison said.

As well as moving to a new standard, the government will put in place the new “floor” of 70 cents per person per dollar of GST, below which no state’s relativity can fall, from 2022/23.

The government has rejected the recommendation of a Productivity Commission review to use an “average” figure to equalise the payments, which Mr Morrison said would have left smaller states behind.

WA’s GST share dropped to 30 cents in the dollar per person as a result of the mining boom, which triggered the review.

During the transition to the new system, the federal government will provide short-term funding to ensure no state receives less than 70 cents per person per dollar of GST.

The combined additional commonwealth funding would then be indexed to grow in line with GST collections on a permanent basis.