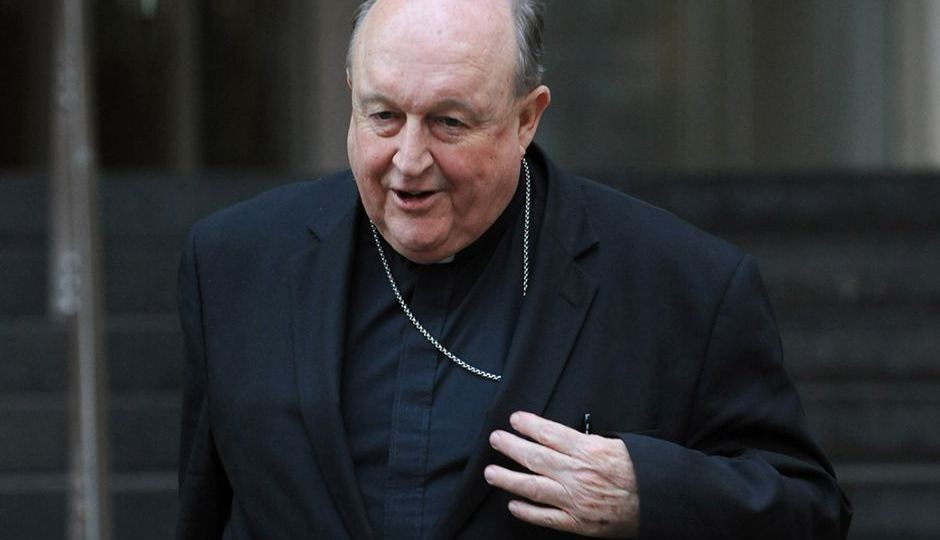 Archbishop Philip Wilson says he will not quit until the legal process is complete. Photo: AAP

Adelaide Archbishop Philip Wilson says he will lodge an appeal against his conviction for concealing child sexual abuse and won’t immediately resign.

In May, the 67-year-old was found guilty of concealing the sexual abuse of children between 2004 and 2006 at the hands of paedophile priest Jim Fletcher in the 1970s.

He was sentenced to 12 months’ detention on Tuesday.

In a statement Wilson said he would not be quitting his post, despite the growing calls.

“I intend to lodge an appeal against my conviction to the District Court of New South Wales,” he said in a statement.

“I am conscious of calls for me to resign and have taken them very seriously.

“However, at this time, I am entitled to exercise my legal rights and to follow the due process of law.

“Since that process is not yet complete, I do not intend to resign at this time.”

He said if it was unsuccessful, he would offer his resignation.

“In the meantime, I have stood aside from all duties,” he said.

“The legal process must now be allowed to proceed in the normal way and therefore I do not intend to make any further comment at this time.”

“I’m surprised that he has not resigned,” Mr Turnbull said.

“Clearly given the outcome of the case, the lawsuit, the prosecution, he should resign.”

Magistrate Robert Stone adjourned the matter to August 14 for Wilson to be assessed for home detention.

In sentencing, Mr Stone said “there is no remorse or contrition showed by the offender”.

“I am of the opinion the sentence should not be suspended. It does not support the terms of general deterrence.

“On that basis, the only available remaining option is full-time imprisonment or home detention.”