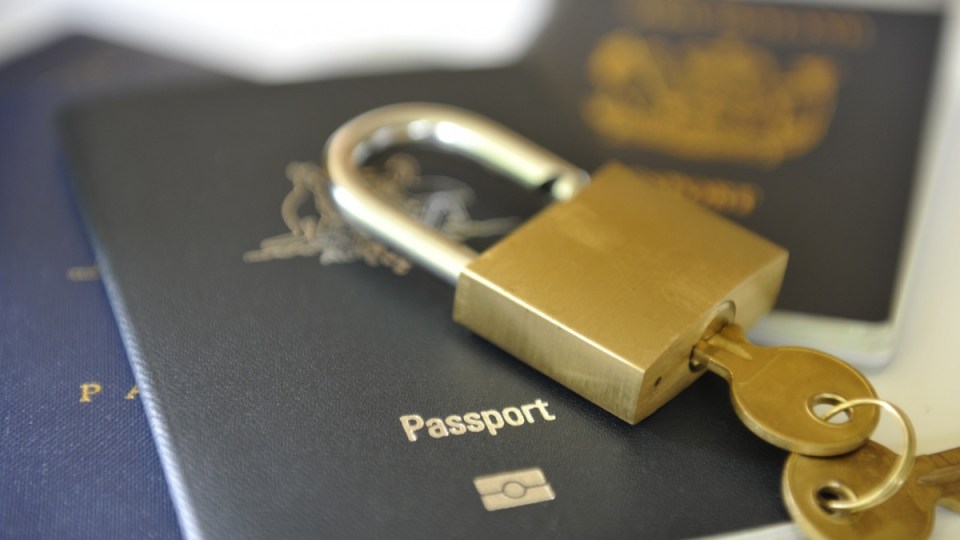 Australians who find themselves in legal strife overseas will find it tougher to get taxpayer-funded legal aid under strict new rules being introduced after $500,000 was used to help a paedophile.

Following a review by Attorney-General Christian Porter, only Australians who are facing the death penalty overseas will be able to access the Serious Overseas Criminal Matters Scheme.

A person’s criminal history and the circumstances surrounding their departure from Australia will also be considered before Mr Porter makes a final decision on whether taxpayer funds will be provided to help their legal defence.

The changes are being introduced after paedophile Peter Scully used the scheme to claim more than $500,000 while on trial in the Philippines.

Scully was found guilty of one count of human trafficking and five counts of rape by sexual assault in the Philippines in June.

He reportedly faces further charges in 50 other cases.

“I was concerned that, over time, the scheme had failed to meet community standards and expectations, and the funding provided to Peter Scully highlighted recently, was a clear demonstration of that,” Mr Porter said on Monday.

Scully fled to the Philippines from Melbourne in 2011 after being charged with fraud.

He was able to apply for access to funds from the SOCMS because it was open to anyone facing either a potential custodial sentence of at least 20 years or the death penalty.

“There will be circumstances where an Australian overseas is facing serious charges that don’t attract the death penalty but where they should still have access to funds to provide a proper legal defence,” he said.

“However, it will depend on the individual circumstances of the case, and whether the provision of taxpayer funds is appropriate.”