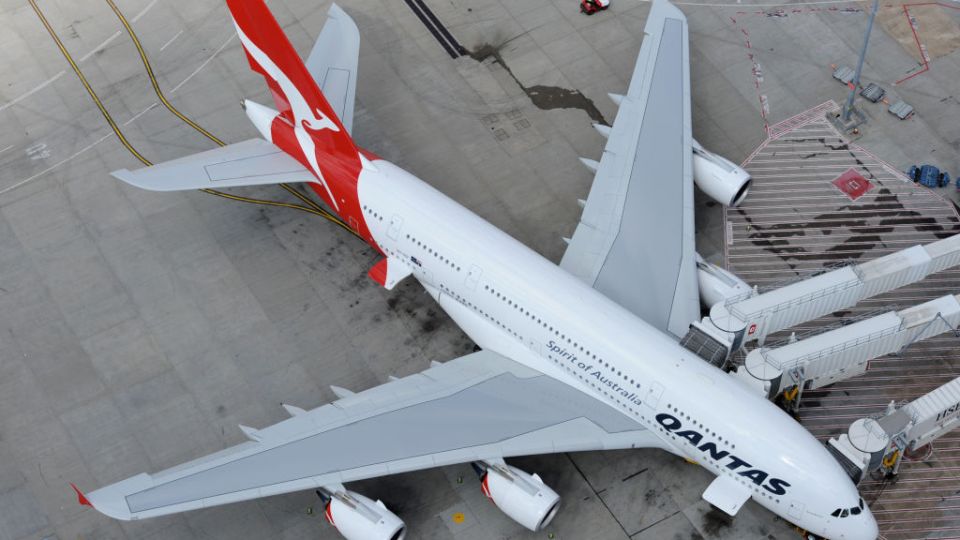 Police were not treating the death of the passenger as suspicious. Photo: Getty

An international Qantas flight was diverted to Adelaide this morning after a New South Wales woman died on board.

The A380 flight from London to Sydney via Singapore landed at Adelaide Airport at about 3:50am and left again at 6:00am.
The woman fell unconscious on board.

“Our crew did everything they could, including helping perform CPR with a doctor who was on board, but unfortunately the passenger has passed away,” a Qantas spokesman said.

“Our thoughts are with the passenger’s family.”

No passengers left the flight while it was in Adelaide.

SA Police will prepare a report for the coroner. A police spokeswoman said the death was not being treated as suspicious.