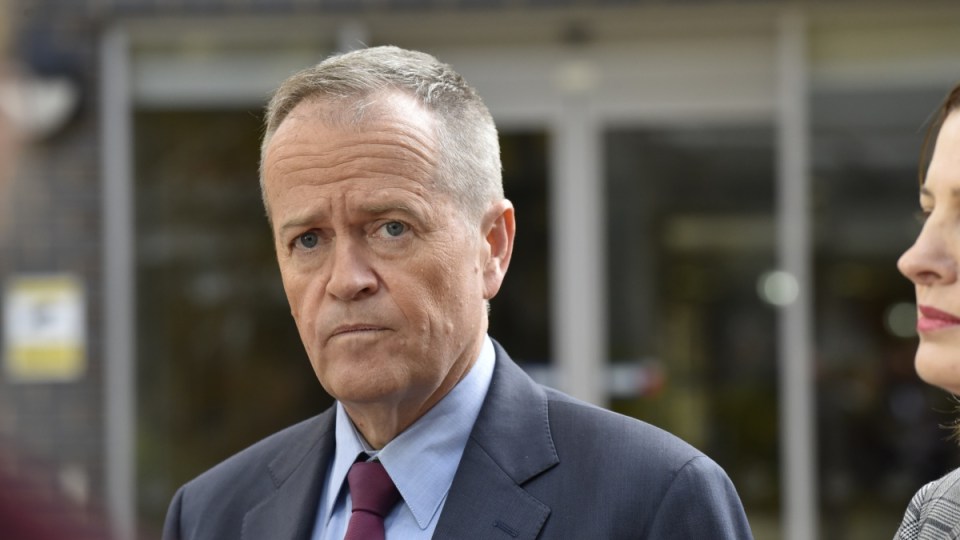 Opposition Leader Bill Shorten has been forced to back away from his pledge to reverse tax cuts for medium-sized businesses after a backlash from within Labor party ranks.

Just days after pledging to reverse the Coalition’s recent tax cuts for firms turning over between $10 million and $50 million, the opposition leader said Friday he would retain the lowered rates following consultation with colleagues and businesses.

“Smart politicians don’t only lead, but they also listen,” he said, insisting the move was a party decision.

In a surprise move on Tuesday, Mr Shorten announced that a Labor government would roll back the already legislated tax cuts and use the saved revenue to boost funding for health and other public services.

The Shadow Cabinet was not consulted on the policy move, which sparked an immediate backlash from business groups, claiming confusion and unease within Labor ranks.

The Coalition pounced on the announcement, with Malcolm Turnbull accusing Labor of putting the jobs of millions of Australians at risk.

Appearing alongside Shadow Treasurer Chris Bowen and Shadow Finance Minister Jim Chalmers as he announced his backdown, Mr Shorten vowed that almost all businesses in Australia would pay the same or less tax under a Labor government.

“If you are one of 99.8 percent Australian businesses, which have a turnover of less than $50 million, I am pleased to say that if and when Labor is elected at the next election, you will pay the same or less tax under Labor as you currently do,” he said.

Mr Shorten reiterated, however, that Labor would continue to oppose the government’s plan to cut taxes for firms turning over more than $50 million, describing it as a “giveaway to the big end of town”.

“I’ll tell you what, the optics of not changing your mind and not listening are worse, aren’t they?” Mr Shorten said.

Despite managing to pass a phased tax cut for small and mid-sized businesses last year, the government has been unable to get its full tax reform package through the Senate due to opposition from Labor and a fractured cross bench.

Businesses turning over $25 million or less have seen their tax rate reduced from 30 per cent to 27.5 per cent, with firms with earnings of $50 million or less set to pay the lower rate from July 1.