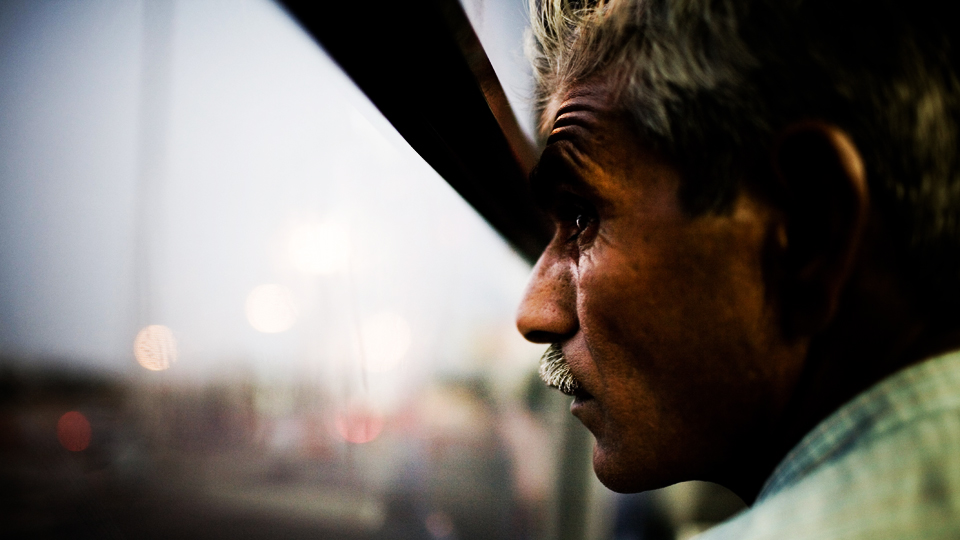 The laws are aimed at stamping out exploitation of migrant workers. Photo: Getty

New laws that would require big businesses to report on their efforts to combat modern slavery are a positive step forward but don’t go far enough to effect change, advocates say.

Under draft laws introduced on Thursday, firms turning over more than $100 million would have to update the government annually on their efforts to root out exploitative practices in their supply chains.

The measures, which follow the recommendations of a bipartisan committee’s inquiry into modern slavery, would apply to about 3000 Australian businesses if approved by Parliament.

The government has also promised to lead by example by considering the risks of modern slavery during procurements and publishing a regular report on its findings.

“Over time, we believe this bill will foster a ‘race to the top’ culture that will ensure Australia is a regional and world leader in tackling modern slavery in supply chains,” Assistant Home Affairs Minister Alex Hawke said.

The Global Slavery Index estimates there are more than 4000 people in Australia in modern slavery.

The Coalition’s proposals, however, do not specify any penalties for firms that do not comply with their reporting requirements, leading some critics to label the measures as toothless.

Director of Anti-Slavery Australia Jennifer Burn said she was “very pleased” to see the government take action, but the law could go further.

“I would like to see the Modern Slavery Act expanded to include specific protections for the more than 4000 people estimated to be in slavery in Australia,” she said.

“One measure that would make a real difference would be the introduction of a national compensation scheme for trafficked people. This would mean that a person who was trafficked and enslaved in any part of Australia would have the same legal protections and entitlements throughout Australia.”

“Under this bill, companies that don’t attempt to report what they have done to deal with slavery in their supply chains face no penalties. This sends the message that that they can get away with not taking this issue seriously. There must be an independent commissioner who can oversee and monitor the reporting.”

Labor welcomed the moves toward reform, but attacked the government’s proposals for allowing companies to “police themselves on slavery”.

“An optional scheme with no oversight is an enormous disappointment. If we want to tackle slavery, then Australia needs a law that will actually do something to fight the problem – and that requires penalties and an independent commissioner,” said Shadow Minister for Justice Clare O’Neil.

“Once again, the Liberals have shown themselves as being only for the top end of town.”