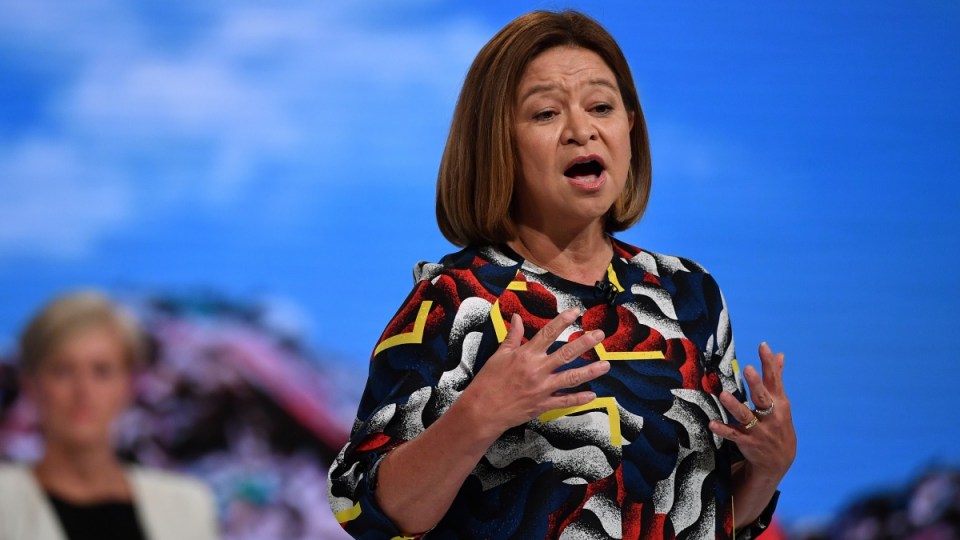 Ms Guthrie said such calls were misplaced and ignored the public value of the 86-year-old media group, which is taxpayer funded.

“I think the public regards the ABC as a priceless asset, more valuable now than ever in its history,” she told the Melbourne Press Club on Tuesday.

“I can appreciate that the ABC would fetch a high price in a commercial market. But does the public want a new media organisation that compromises quality and innovation for profit?

“Does the commercial sector want a new advertising behemoth in its midst? I think not.”

Prime Minister Malcolm Turnbull also stepped into the debate on Monday, declaring the ABC would “never be sold”.

I think the public regards the ABC as a priceless asset, more valuable now than ever in its history

Ms Guthrie attacked calls for the ABC to be restricted to “servicing gaps in the media market” and rejected claims of political bias.

She said far from being a drain on the public purse, the ABC contributed more than a $1 billion a year to the Australian economy and employed 4000 staff. It also helped to sustain the jobs of another 2500 people, including writers, artists, technicians and transport workers.

“As a nation, we could choose not to have the ABC; or we could hobble it so that it becomes the market failure organisation it was never intended to be,” she said.

“Inherent in the drive against the independent public broadcaster, is a belief that it can be pushed and prodded into different shapes to suit the prevailing climate. It can’t. Nor should it be.”

In her two years in the ABC’s top job, Ms Guthrie has cut costs and restructured the broadcaster while facing funding cuts by the federal government.

In this year’s budget, the federal government introduced a three-year funding freeze that slashed $84 million from ABC. That followed a decision to axe $43 million in funding for news and current affairs.

Addressing claims that the ABC should be forced to live within its means, Ms Guthrie said transmission costs to deliver TV and radio to all Australians were fixed and expensive, while its per capita funding had halved in real terms in 30 years.

Claims that funding cuts could easily be accommodated by the ABC “ignores the accumulation of efficiency takes by Canberra over the past four years and the fact that these efficiencies rob the ABC of its ability to finance new content and innovation”.

“This whittling away of our funding represents a real opportunity cost and, in the end, serves only to punish those audiences,” she said.