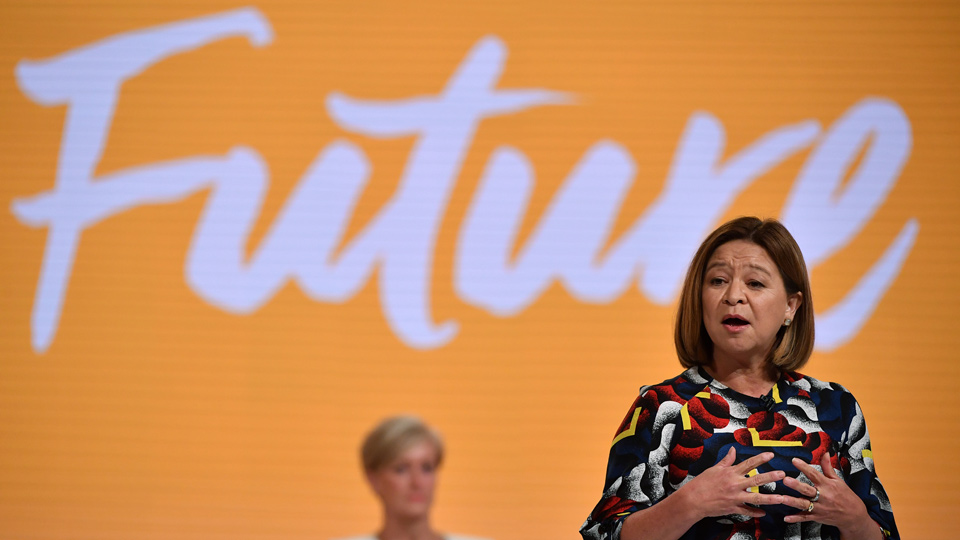 Some believe the recent call by the Liberal Party’s Federal Council to privatise the ABC provides no cause for alarm because the policy directive is not binding on the government.

That’s true; it’s not binding. But there is cause for concern if for no other reason than the privatisation of the ABC has now been placed on the political agenda.

Many of the conservative council delegates aspire to careers as MPs and some of them will realise that ambition. Today’s soap-box pretenders are tomorrow’s lawmakers.

In the meantime, it should not be taken for granted that the machinations of a policy forum such as the Federal Council are without consequence.

Ordinarily that may well be the case, but the call to sell the ABC – and likewise the council’s adoption of a motion demanding the relocation of Australia’s Israeli embassy to Jerusalem – reflects the struggle within the Liberal Party to reposition itself as a hard-C conservative party.

The so-called broad church is increasingly polarised between two congregations: the moderates and the conservatives, with very little room in between for those who might wish no label at all. Although it is comforting the Turnbull government has rejected the council’s call to privatise the ABC, it is dangerously optimistic to conclude that is the end of the matter.

We have seen time and again the government fall into line in the face of conservative recalcitrance on such policy issues as climate change, the Uluru Statement, asylum seeker and immigration policy and same-sex marriage.

Can Australians trust the Turnbull govt to protect the ABC?

While unlikely to bend on the conservatives’ call to privatise the ABC, we cannot dismiss the possibility of the Turnbull government moving to assuage ABC-haters by instituting further funding cuts or indeed selling off parts of the ABC.

A re-elected Turnbull government would likely have a small majority and therefore be just as beholden to the Liberal party’s conservatives both within the parliamentary party and organisationally.

And if Labor wins, it is likely a Coalition opposition would lurch further to the right in order to more robustly distinguish itself from a “socialist” Labor government and in repudiation of the “Labor-lite” Turnbull government.

All of which is to say that the Federal Council’s call to sell the ABC has not fallen on deaf ears and we can expect these calls to grow louder and more unrelenting.

It is reassuring, in the short term at least, that the Turnbull government was so swift in dismissing calls for privatisation. But the government needs to go further. It must take a principled and unambiguous stand on defending the role of public broadcasting, including a statutory framework that places the ABC above the political whims of the government of the day.

With friends like Communications Minister Mitch Fifield, the ABC might see little difference between enemies in the Young Liberal movement and the current government. Is it too much to expect that if there must be a minister responsible for the ABC that he or she be a defender of public broadcasting?

It has been disappointing that ABC managing director Michelle Guthrie has been so relatively silent in the face of the relentless attacks on the ABC – including more budget cuts and politically charged “efficiency reviews” – by the current government. Criticism of the ABC is not new, and it has come from both sides of the political aisle, but ABC leaders in the past have been more forthright in defending the values and function of the nation’s public broadcaster.

Melbourne ABC broadcaster Jon Faine, who might reasonably be said to embody the values and independence of a model public broadcaster, has been typically outspoken in criticising Ms Guthrie and ABC chairman Justin Milne for not defending the ABC.

Ms Guthrie, he said on his morning program recently, has been “remarkably quiet and reluctant” to take on the government.

“She says, ‘No, the best way to protect the ABC is to work quietly behind the scenes’. And that’s obviously delivered a terrible outcome in the last budget round,” Faine said.

“We [the ABC] are hopeless at telling our own story as an organisation and we have a managing director who has been deliberately and, she says, strategically silent. Well, that’s not worked. We have a chairman of the board who … also thinks it’s strategic to be silent [and] that hasn’t worked.”

The risk of “strategic silence” runs to much more than making the ABC an easy target for budget cuts; it also feeds into the canard that Australia does not need a public broadcaster.

In a political environment that has become extremely malleable and open to mistruths that if repeated often enough unchallenged take on the lustre of truth, the ABC’s future becomes more than a little problematic.

If ABC-haters are not challenged Australians may simply shrug that maybe there is something to the view that the ABC is bloated and irrelevant. In such a vacuum, the time may come when it is not such a stretch to successfully mount the case for selling the ABC or just closing it down.

The journalists’ union, the MEAA, is to be commended for mounting a public case for the ABC and the role of public broadcasting. But it cannot take on this battle alone.

The ABC’s silence is playing into the hands of its most bitter critics. It is time for the ABC, its managing director and its board to gird their loins and speak up for the future of the ABC before it’s too late.

Leo D’Angelo Fisher is a Melbourne journalist and commentator. He is a former columnist with BRW and the Australian Financial Review and was a senior writer at The Bulletin magazine.