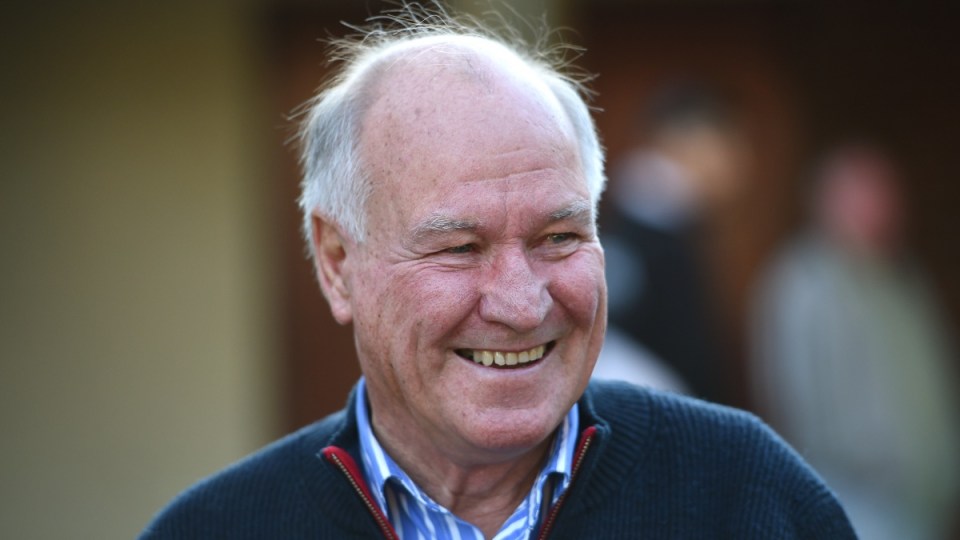 Tony Windsor says he has made no decisions about his political future. Photo: AAP

Barnaby Joyce’s political nemesis Tony Windsor believes the beleaguered former deputy prime minister will bow out before the next election and hasn’t ruled out a run of his own.

Mr Joyce has emailed Nationals branch members in New England confirming his intention to stay on in the seat and contest the next federal election.

But party leader Michael McCormack has not explicitly endorsed his predecessor, saying the final decision rests with party branch members.

“It’s recognised now that he’ll just be an embarrassment to the government for the next 12 months before the election,” Mr Windsor told ABC radio on Wednesday.

“This thing will stay up, the weatherboard and iron book [voters in regional towns] will rake it all up again, so it’ll just go on and on.”

“I haven’t made any decisions in relation to my political future,” he said.

Mr Windsor argued that whether he ran or not was “almost irrelevant” to Mr Joyce’s prospects at the next election.

“I don’t think he’ll win the seat anyway, and I hope he doesn’t,” he said.

Mr McCormack said on Tuesday he would support any Nationals candidate who got the support of local branch members, including Mr Joyce.

“If he puts his hand up, good luck to him. The leader doesn’t get to choose his team,” Mr McCormack said.

“I’ll welcome any person who gets pre-selected for the National Party.”

Mr McCormack said leaving the decision to grassroots members was the “beaut thing” about his party.

“If the local members decide Barnaby is their man, then he has to face the voters of the electorate,” he said.

Mr Joyce is digging in after labelling some of his unnamed colleagues “scum” in a paid television interview about his affair with former media advisor Vikki Campion, with whom he now has a six-week-old baby.

“Of course I am running again – the first people I would tell if I wasn’t would be the electorate,” he said on Tuesday.

“I’m still working for New England, I’m having meetings in the electorate today.”