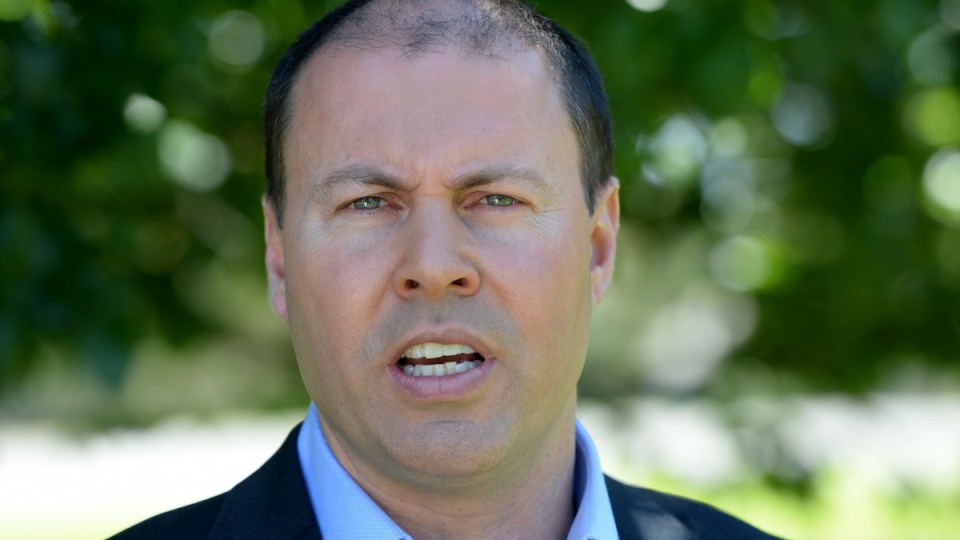 What does Josh Frydenberg have to hide? Labor questions the coalition's late release of policy costings. Photo: Getty

The federal government has asked the energy regulator to investigate claims that electricity networks and gas companies are gouging customers hundreds of millions of dollars each year to pay their corporate tax bills.

Federal Energy Minister Josh Frydenberg on Tuesday announced the Australian Energy Regulator (AER) probe amid suspicion energy companies are overcharging customers by as much as $400 million a year.

He said Australian Tax Office analysis between 2013 and 2016 revealed a discrepancy between the tax allowances the regulator previously set for network businesses and the amount they actually pay.

While electricity networks and regulated gas pipelines receive an allowance as part of a revenue determination process to cover their tax bills, the Australian Financial Review reported Tuesday the ATO found some companies may be claiming up to three times more than they should.

It said up to $400 million a year — in addition to the $600 million approved by the regulator — may be being passed on to customers by the companies to help pay their corporate tax liabilities.

“It is totally unacceptable for consumers to be charged for corporate tax liabilities that are not actually incurred,” Mr Frydenberg said.

“The Turnbull government wants to ensure consumers are paying no more for their energy than they have to.”

Prime Minister Malcolm Turnbull wasn’t sure whether the estimated $400 million could be recovered.

“But if they are charging for costs they don’t have they may well be obliged to pay compensation,” he told 3AW radio.

Mr Frydenberg has reportedly asked the AER to review how it models tax costs and make changes to the regulations before the next round of revenue determinations in April 2019.

An initial report from the regulator is expected mid-year, with a final report to go to COAG energy ministers by December.

Treasurer Scott Morrison said the government would act on the inquiry’s recommendations.

“They can’t be taking customers for a ride on these things,” he told reporters in Townsville.

“I would hope that is not the case. But we wouldn’t be initiating this investigation if we weren’t concerned.”